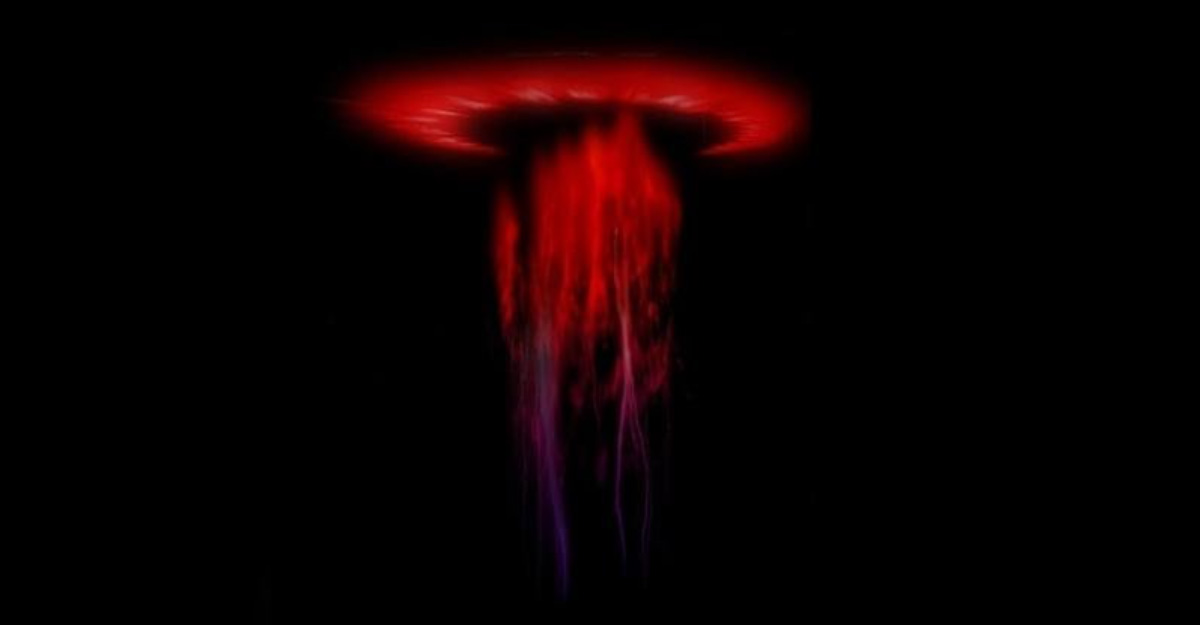 29 Mar Sprite height measured over Africa for the first time

Posted at 10:09h in Uncategorized by Vaneshree Maharaj

In 2016, sprites were observed over southern Africa for the very first time, but researchers did not know how high they occur. SANSA researcher and PhD student, Dakalo Mashao, has just published the answer in the South African Journal of Science (SAJS).

Sprites are caused by a cloud-to-ground lightning strike that generates a powerful electric field, which lights up the gas in the air to create a spectacular luminous discharge. Thousands of such lightning strikes occur all over the world every day, but these sprites are extremely rare to observe as researchers need special equipment, lots of planning and a bit of luck under gruelling conditions.

Sprites are caused by lightnight strikes that create powerful electrical fields that light up the luminous gas high up in the atmosphere. IMAGE: SANSA.

“We start by going to the field to record a sprite as it happens,” says Mashao, who has been on many campaigns in the Karoo to try and spot these elusive wisps in the night sky. Led by SANSA Chief Scientist, Dr. Michael Kosch, the team of students would camp in Sutherland and Carnarvon in the Northern Cape. At night, they used night-vision cameras to spot sprites  above  thunderstorms hundreds of kilometers away.

Using data from these observation campaigns, Mashao was the first researcher in Africa to measure the altitude of sprites as they occur in southern Africa. He also used weather data from Sat24 and EUMETSAT to track lightning strikes in real-time throughout the night, so that he could make calculations about how high the sprites are.

Mashao considered the positions of background stars in the images; the camera’s  location; the direction of where the camera was pointing (azimuth and elevation); and even the curvature of the earth.

Mashao says one of his most challenging activities was recording the first sprites event during the campaign and correctly aligning the stars from his software to the background stars in  the sprites images.

After analysing 48 sprites, he found that the average altitude they occur in southern Africa is 84.3 km high, ranging from 73.6 km to 95.6 km. His results are consistent with other sprite altitudes around the world. He also found that sprites occurred brightest at an average altitude of 69 km.

Mashao’s next challenge, for his PhD, is to find the exact locations sprites occur compared to lightning strikes. He will use the sprites data from 2019, when he and his team set up cameras at Sutherland and Carnarvon to simultaneously triangulate the same sprite from both locations.

Preliminary results show a lot of sprites as far away as 21 km horizontal distance from where the parent lightning strike occurs. While the reason for this is unknown, Mashao expects to have full results and a working theory within a year. 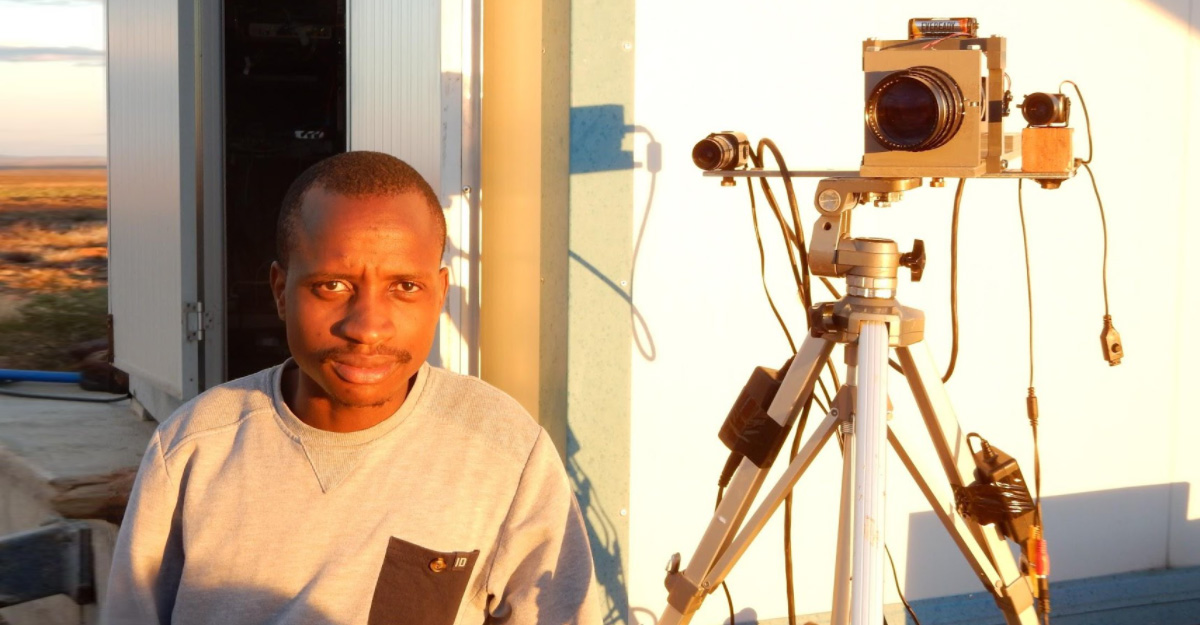 Researcher Dakalo Mashao on one of his campaigns to observe. IMAGE: SANSA.