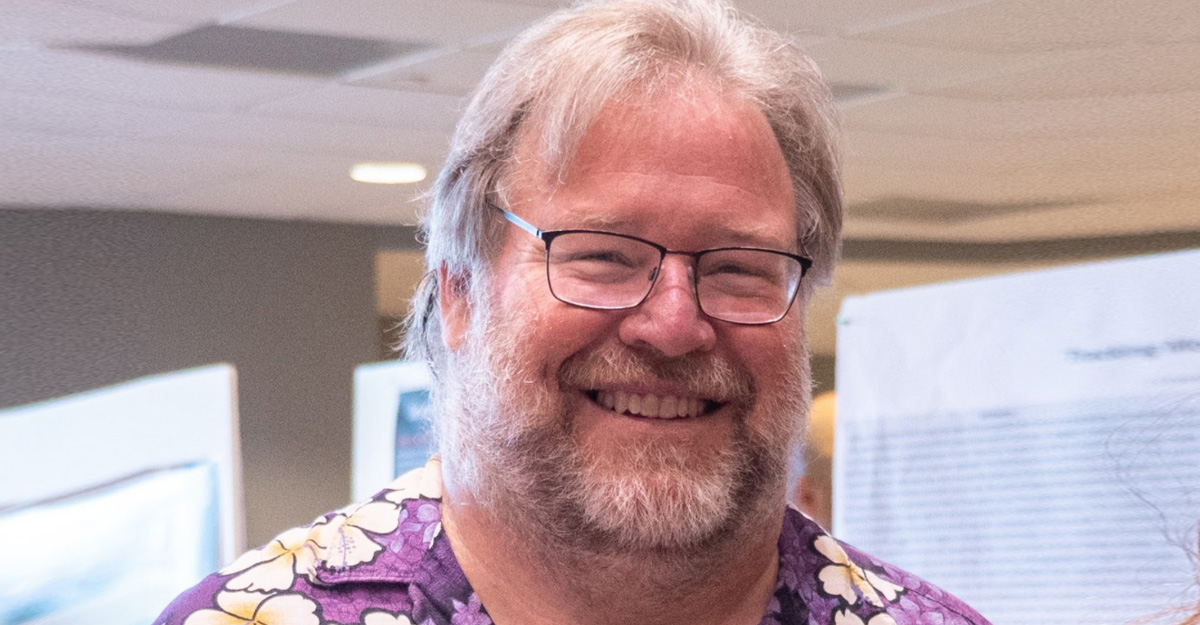 Posted at 10:07h in Uncategorized by Vaneshree Maharaj

Solar physicist, Dr Martin Snow, will take up his position as SANSA’s very first SARCHI Research Chair at the Space Weather Centre in Hermanus on 1 April 2021.

“This appointment is a fundamental milestone in the development of an operational space weather capability in South Africa,” says SANSA’s Managing Director Space Science, Dr. Lee‐Anne McKinnell. “Dr. Snow will bring a diversified portfolio of expertise to SANSA and assist us in growing our much needed solar physics capability.”

Dr. Snow’s appointment is part of the ongoing upgrade of the Space Weather Centre into a 24/7 facility for monitoring space weather over Africa for the aviation industry and other sectors. This research chair is a joint initiative SANSA has with the Department of Science and Innovation and the National Research Foundation, and is also the first research chair position in South Africa not linked to a tertiary institution.

Getting to know Dr Martin Snow

Dr. Snow has a PhD in Astrophysical, Planetary, and Atmospheric Science from the University of Colorado Boulder in the USA. His research interest centers around ultraviolet solar spectral irradiance (SSI) measurements, and he has been principal investigator and lead instrument scientist on a number of critical space missions.

His PhD dissertation was about the outer atmosphere of Betelgeuse, the supergiant star on the shoulder of the constellation Orion. He later moved on to studying a star much closer to home: the sun. He worked on the Solar–Stellar Irradiance Comparison Experiment (SOLSTICE) which has flown on two missions starting in 1991. The SOLSTICE instrument monitors the Sun from low earth orbit. Those missions, that stretched over decades,  have recently come to an end, and that has made the opportunity as research chair at SANSA a very attractive one. .

“About a year ago I had the interview and got really excited when I learned more about the position,” Snow says. “I did not know very much about SANSA but learned more about the project to build a 24/7 Space Weather operation that will provide information to Africa and the southern hemisphere, and that sounded very interesting.”

“I love mentoring students and helping the next generation of solar physicists and building diversity in the field,” he says.

Snow has two adult children in the US, but together with his wife Tami Minamyer, they will be bringing their cat, Nimbus with them in April 2021. 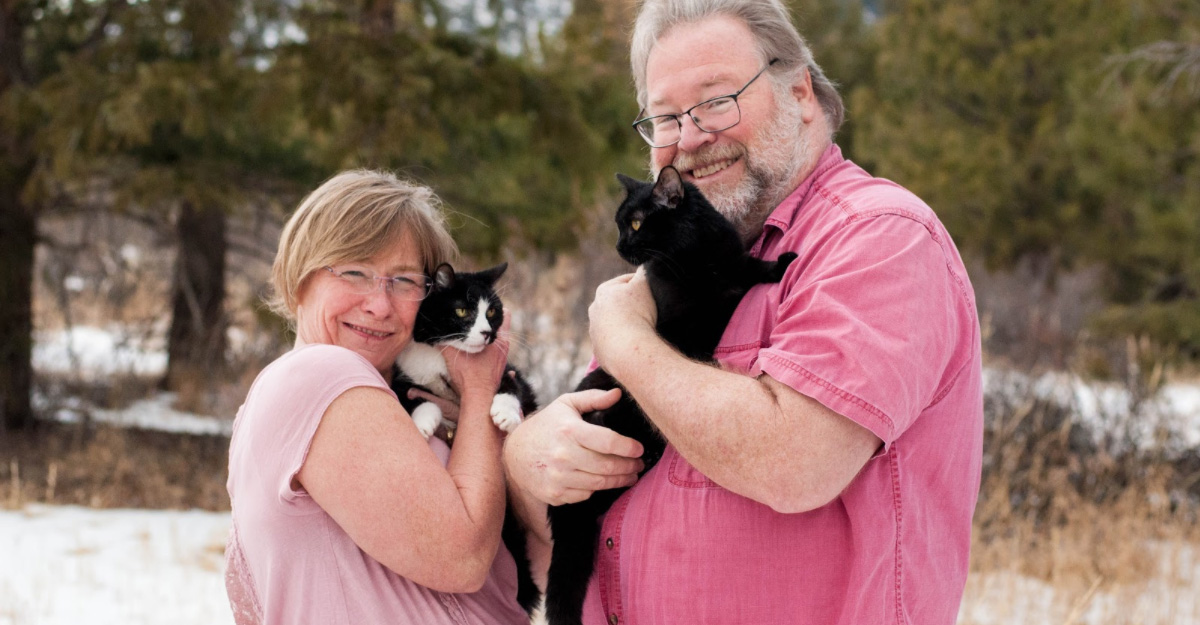 Dr. Martin Snow and his wife Tami Minamyer. Tami is holding their cat Nimbus who will be joining the couple in South Africa. Dr. Snow is holding Luxury who recently passed away. IMAGE: SANSA.