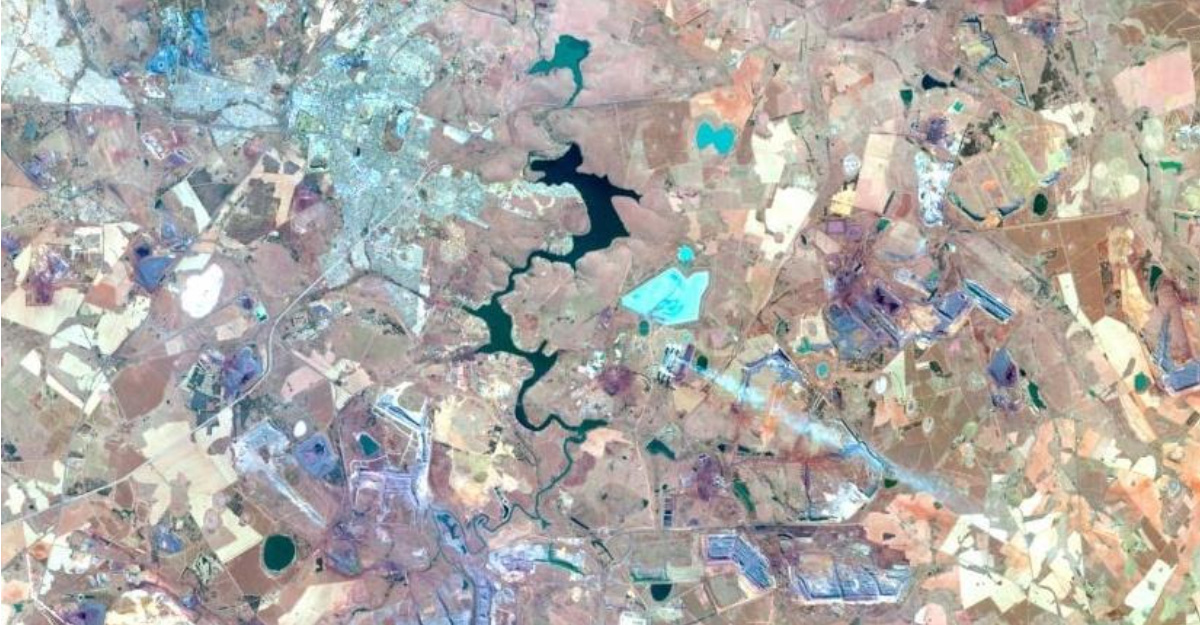 29 Mar NEOFrontiers is the new frontier for local earth observation

Posted at 10:17h in Uncategorized by Vaneshree Maharaj

NEOFrontiers or New Earth Observations Frontiers is a funding programme for developing new South African earth observation (EO) capabilities. It is an effort by SANSA and National Research Foundation (NRF) to grow public and private EO sectors in the country.

Launched in March 2021, NEOFrontiers is calling for proposals from two types of projects; Support Actions and Domain Development Actions. Support actions are short term, lasting up to two years,  focussing on research and development that will lead to finished products; Domain Development Actions are much more involved, long-term projects that can put South Africa at the leading edge of earth observations.

“This is a really good way to stimulate the South African research community to develop new earth observation capabilities,” says SANSA chief scientist of earth observation, Dr. Stewart Bernard. “In a way, it is a SANSA’s initiative to map out the future with sufficient funding to enable the national community to realise new capabilities from research for that future.”

Part of the R21 million (over a three year period) being made available in 2021 will fund a project using EO to make cities and human settlements safer, resilient and sustainable. The funding will also go towards a project to develop coastal water quality products for more sustainable use of coastal ecosystems.

One call for 2022 seeks to give the South African earth observation sector new scientific understanding of hyperspectral capabilities on land, the oceans, and in the atmosphere.

“Hyperspectral means measuring many different kinds of overlapping colours, and I am hoping that the output will have us well placed to decide how we want to specify a South African hyperspectral infrastructure,” Bernard says.

Calls for 2022  include a focus on using artificial intelligence to glean more economic and scientific value from earth observations than is currently possible. “Artificial intelligence is increasingly at the leading edge of innovation, for instance, looking at long time series  of data, and establishing  predictive capability from that,” says Bernard.

With these and many other funding calls, Bernard is excited that NEOFrontiers will encourage collaboration between the private and public sectors to put South African on the leading edge of earth observation. NEOFrontiers will also be an important step towards SANSA’s implementation of the Space Infrastructure Hub.

What’s Trending at SANSA?
Dr Steward Bernard anchors himself to bright future at SANSA
Groundbreaking ceremony for Space Weather Centre
SANSA taking notes on NASA’s Mars Perseverance Rover
Here’s to the next decade of reaching for the moon!