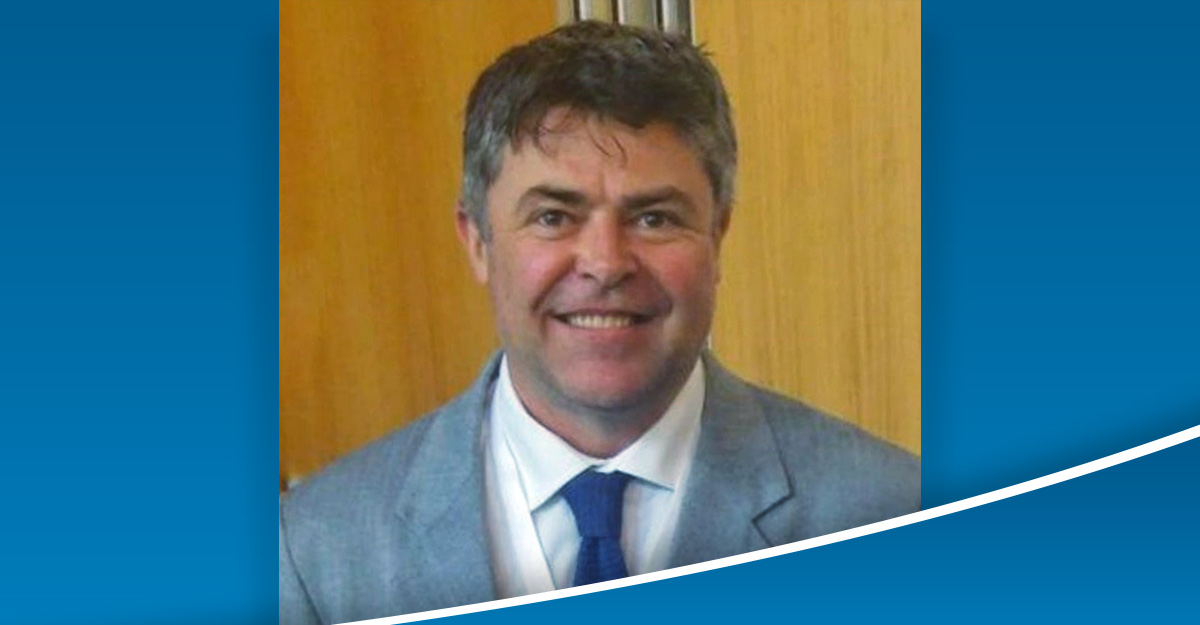 Posted at 10:33h in Uncategorized by Vaneshree Maharaj

As a boy, Dr. Stewart Bernard, would look upon the crystal waters of Lake Malawi, observing the myriad colours created by the many forms of life that called it home. It was the very beginning of his prestigious career in earth observation.

He eventually left Malawi for the United Kingdom, to attend the University of Southampton. There he studied oceanography, with modules in earth observation. The Ocean Color programme tickled him the most – it used satellites to detect the colour of the ocean in order to understand the biogeochemistry of the water.

“After graduating I needed to get out of the cold, crowded UK and get back to Africa,” Bernard says. “In 1992, an interesting time in South Africa, I applied to do a masters degree in satellite oceanography at the University of Cape Town (UCT).”

For his PhD at UCT, Bernard studied the seawater optics of red tides – the outbreaks of harmful algal blooms that occur on the coastal Western Cape. In 2006, after his PhD and postdoctoral studies at UCT, Bernard joined the CSIR,  and in 2020 he came aboard SANSA.

The tides have changed for earth observation technology from the time Bernard was an undergraduate at the University Southampton in the early 1990s.

“Back then, it was very early days when there was just one Ocean Color satellite, as earth observation was a very new field,” says Bernard. “I remember buying a textbook on satellite data processing, and it urged you to have a computer that has at least two megabytes of RAM!”

The limitations of the technology at the time meant that accessing years’ worth of satellite data was still an insurmountable task. Upon landing at UCT for his postgraduate studies, Bernard received a “huge tape, which was kind of like the ones you’d see on a film projector”.

He would spend many hours analysing this piece of tape, which contained a single satellite image. He needed to use a special computer that was on the other side of campus from where the tape could be mounted and scanned.

A bright future at SANSA

Since joining SANSA in 2020, Bernard has been looking forward to growing the research and development at Earth Observation, and serving as an aspirational example for young researchers. He is also keen to start working on the opportunities that come with SANSA’s Space Infrastructure Hub, which is set to give a R 5 billion boost to South Africa’s space sector.

“This is an enormous opportunity for SANSA to be much more outward looking as an enabling agency in South Africa’s national interest,” says Bernard. He is most excited about the kind of research and technology development that will come from the project, and how it adds value to the whole space sector value chain.

“With this initiative, I hope that SANSA will reach a stage where many more non-specialists will consume and make economic use of earth observation products.”

He has also been appointed as an adjunct professor at the Cape Peninsula University of Technology (CPUT) associated with the F’SATI Institute, and sees great potential to use this collaborative platform to help build African expertise for new missions.

What’s Trending at SANSA?
Groundbreaking ceremony for Space Weather Centre
NEOFrontiers is the new frontier for local earth observation
SANSA taking notes on NASA’s Mars Perseverance Rover
Here’s to the next decade of reaching for the moon!