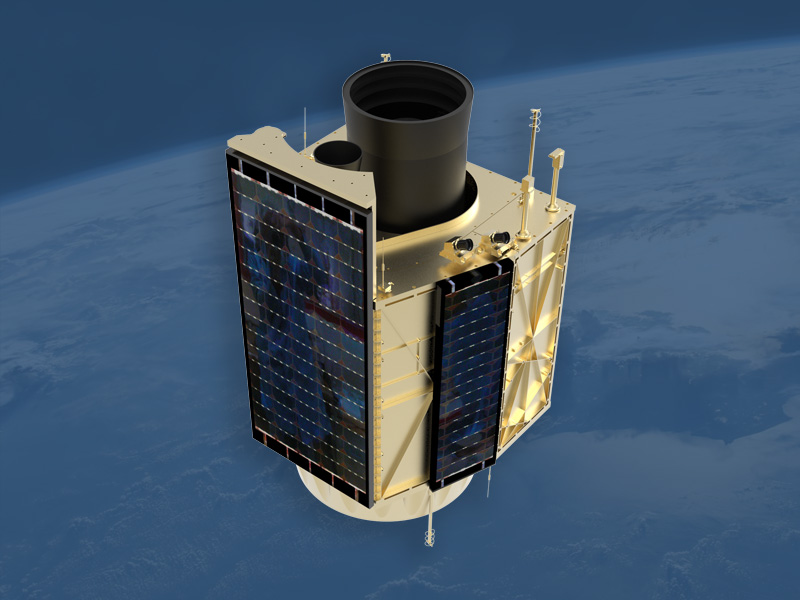 The EOSat-1 Mission Advisory Committee (EO-MAC) was commissioned in October 2013 to define earth observation missions, and to specify and prioritise EOSat-1 user requirements. The mission statement was defined in May 2014, and the programme is currently in the Design Development Phase with Denel Dynamics Spaceteq as the main contractor. 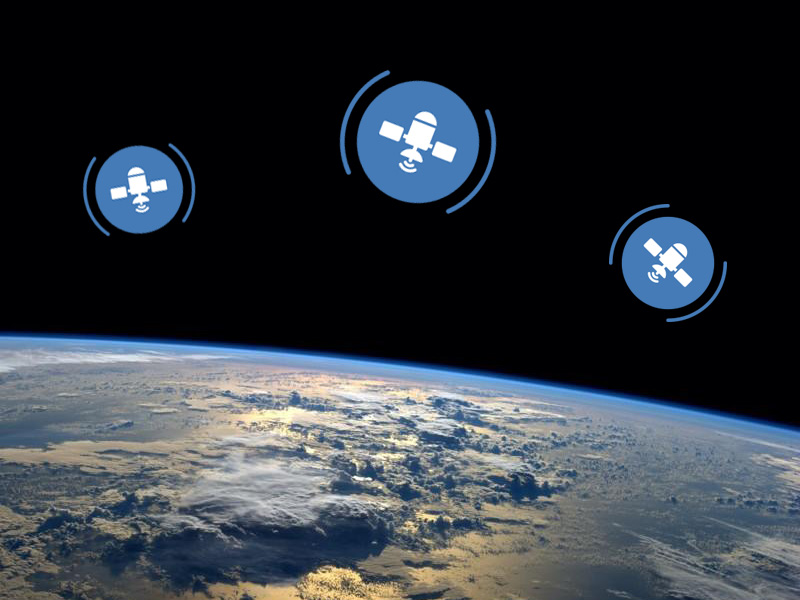 The ARMC constellation is an agreement between South Africa, Nigeria, Kenya, and Algeria to launch a minimum of three low-earth orbiting satellites for earth observation, and to share data generated by these satellites. Priority areas for ARMC data collection are food security, land use and disaster management.

The ARMC platform will help Africa compete in the global space sector and contribute to socioeconomic development on the continent. South Africa signed the ARMC agreement in 2009, and SANSA’s EOSat-1 weill form the first satellite in the ARMC constellation.