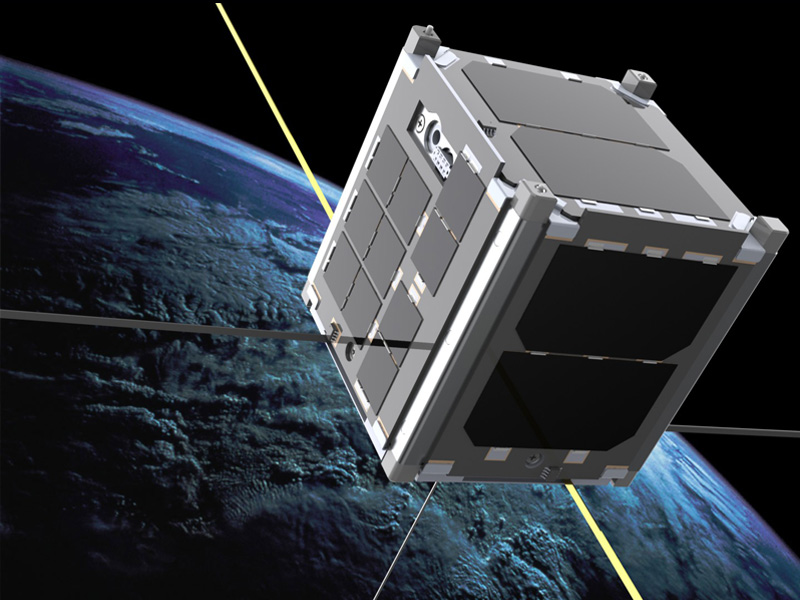 The Cape Peninsula University of Technology (CPUT) made history with the launch of South Africa’s first CubeSat, ZACUBE-1 (also called TshepisoSat). Measuring 10x10x10cm and weighing 1.2kg, ZACUBE-1 is about 100 times smaller than Sputnik, the first satellite launched into space in 1957.

ZACUBE-1 was designed and built by 40 postgraduate students following the CubeSat Programme at the French South African Institute of Technology (F’SATI) in collaboration with SANSA, and took approximately 18 months to build. It was launched from Yasny Launch Base in Russia in November 2013, and orbits Earth 15 times a day at an altitude of 600km. Running on the same amount of power as a 5-Watt bulb, ZACUBE-1 gathers data on space weather for SANSA. It serves as a technology demonstration and capacity development project for the South Africa space sector. 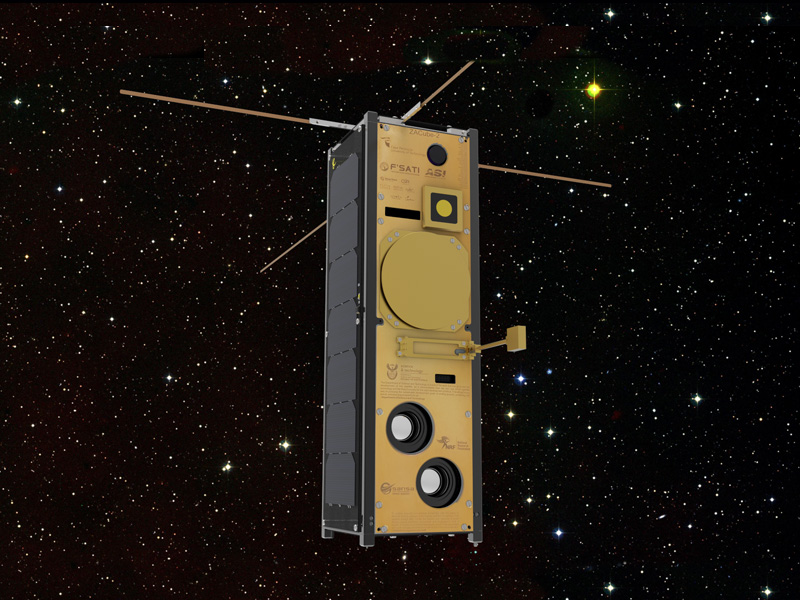 The ZACUBE- 2 is a nanosatellite designed and built by CPUT’s CubeSat programme, and builds on the success of ZACUBE-1. ZACUBE-2 was launched in December 2018 from the Vostochny Cosmodrome, and is currently be commissioned. Once active, ZACUBE-2 will demonstrate Automatic Identification System (AIS) and the VHF Data Exchange Service (VDES) technologies to identify ships in South African waters. Its secondary objective will focus on detecting and predicting fires.