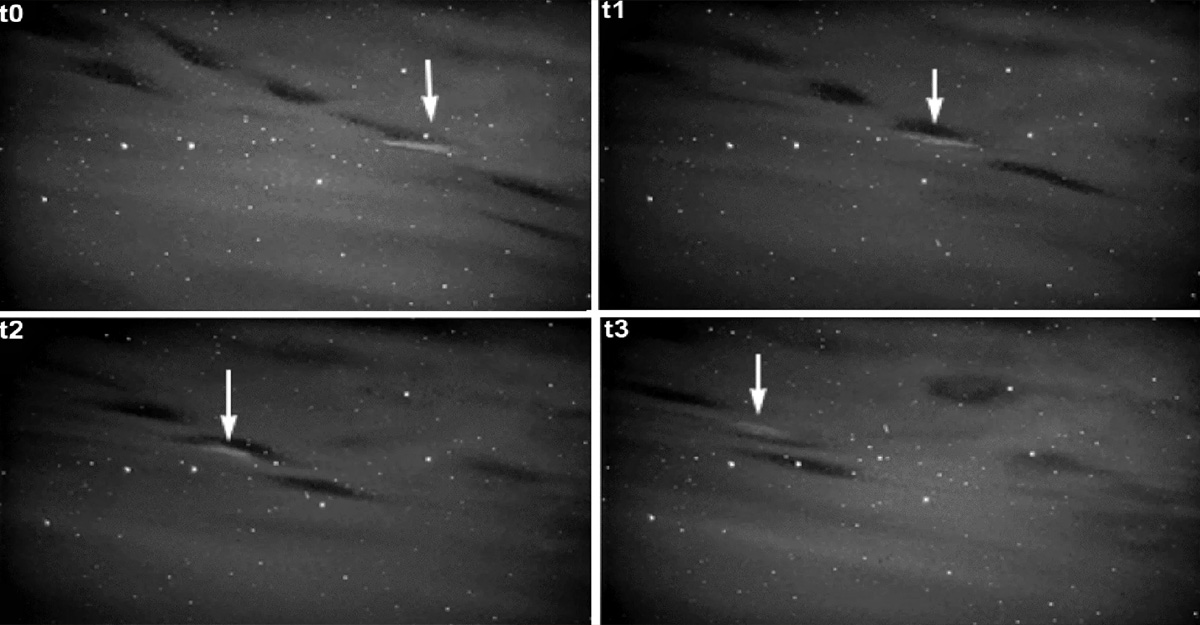 Posted at 09:02h in Uncategorized by Vaneshree Maharaj

Time lapse of white light images of the first anti-black aurora observed on 16 March 2007 from Tromsø, Norway, with the white arrows highlighting the black and anti-black aurora pair moving across a star field in the background. IMAGE: Dr. Torsten Aslaksen.

The discovery comes after years of research into what are called black auroras, initially observed as gaps in the northern lights (aurora borealis). The aurora borealis can be seen as a beautiful display created by charged solar storm particles interacting with the earth’s upper atmosphere as directed by the earth’s magnetic field shield, the magnetosphere.

In March 2007, Michael Kosch, Nel’s supervisor on this project, had been studying the black aurora when, by chance, a special TV camera caught an unexplained bright tendril drifting alongside a black aurora patch. “It looks like two tadpoles swimming through a pond; like two slivers just swimming along together,” Nel says, describing the grayscale images caught by the white-light camera set up in Tromsø, Norway.

The name given to the new discovery, anti-black aurora, is to associate it with the black aurora that seems to be paired with it when it appears in the northern lights. Nel says the aim of their paper is to announce the new discovery to the science world and to start investigating what mechanisms are behind this new phenomenon.

Nel had visited Tromsø, a remote city in the north of Norway located within the arctic circle where the northern lights are most prominent. There, Nel set up equipment made up of two cameras pointed at a 30­° and 50° patch of night sky respectively above Tromsø, together with the EISCAT radar that covered 0.6° of sky. Nel used the camera to try to spot the anti-black aurora in action, while measuring the signature electron energy of the anti-black aurora. 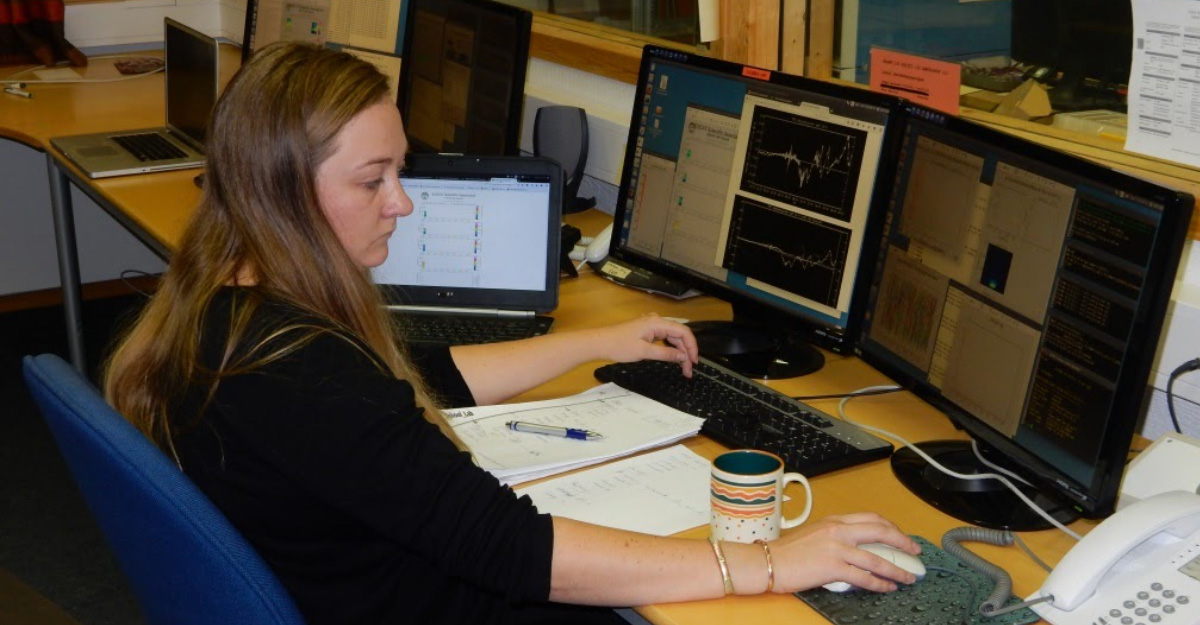 Amoré Nel not only set up the observation equipment, there was also a lot of work to be done analysing the data. IMAGE: Amoré Nel.

Nel stayed in accomodation just half a kilometre from where the camera and radar was set up and she would stay up all night during the data gathering stage of her project in the frigid Tromsø cold.

“Every night I would walk through the snow, to set up the cameras around seven in the evening, then I’d start drinking my Red Bull,” Nel says. “I usually switch it all off around 4am or 5am, and then on the walk back I would have this very irrational fear of coming across a moose because we were in such a remote area!”

One theory is rooted in the space weather of the earth’s ionosphere, but it is also possible that these two phenomena are driven by the physics of the earth’s protective magnetosphere.

Nel hopes that future research can expand on her data in order to find answers, but she has a feeling that a combination of both the magnetosphere and the ionosphere could be behind black and anti-black auroras. For now, Nel is pinning her hopes for an answer on the EISCAT radar being upgraded to the EISCAT 3D platform to be developed in the next two years. The more capable EISCAT 3D will be able to scan a much larger section of the sky in Norway so that Nel and other researchers can get better data to uncover the secrets hiding in the misty northern lights. 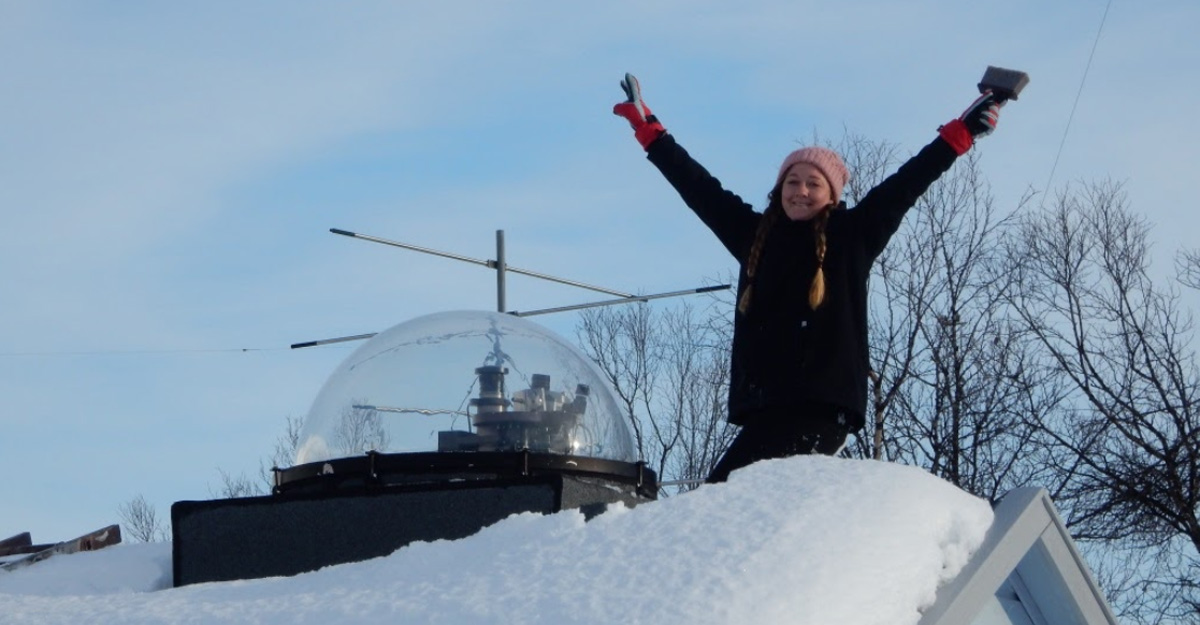