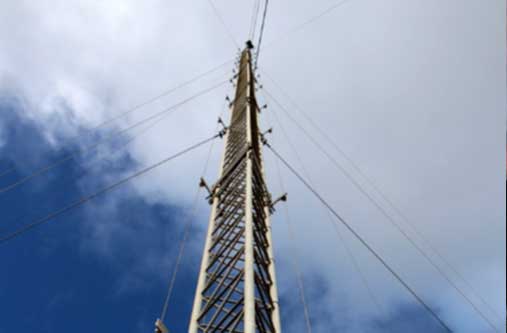 The Grahamstown station has been in existence since 1973, Louisvale and Madimbo have been in operation since 2000, and Hermanus became operational in 2008. Data from the South African Ionosonde Network has been shared internationally for many years, is used in SANSA’s Space Weather Centre, and contributes to postgraduate student training and various local and international research projects.

Go back to Projects & Partnerships
Digital SuperDARN Radar at Antarctica