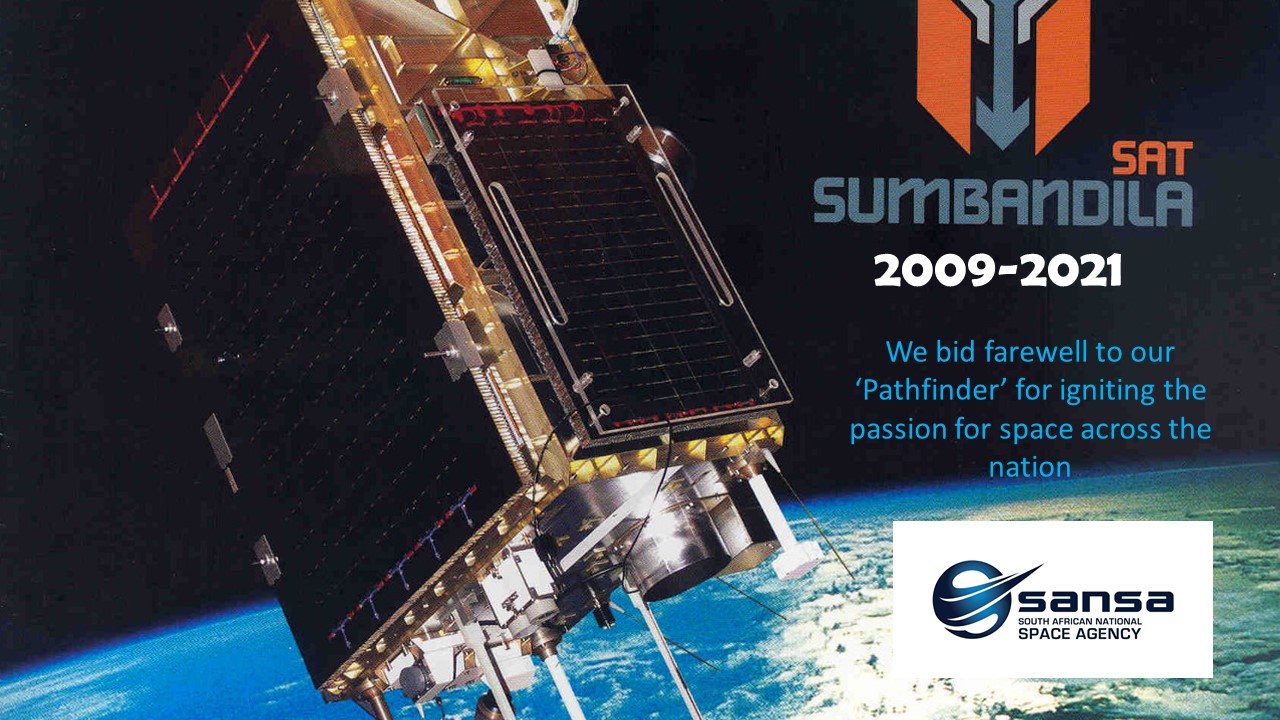 Posted at 11:48h in News, Newsletters by Jacques Kichenbrand 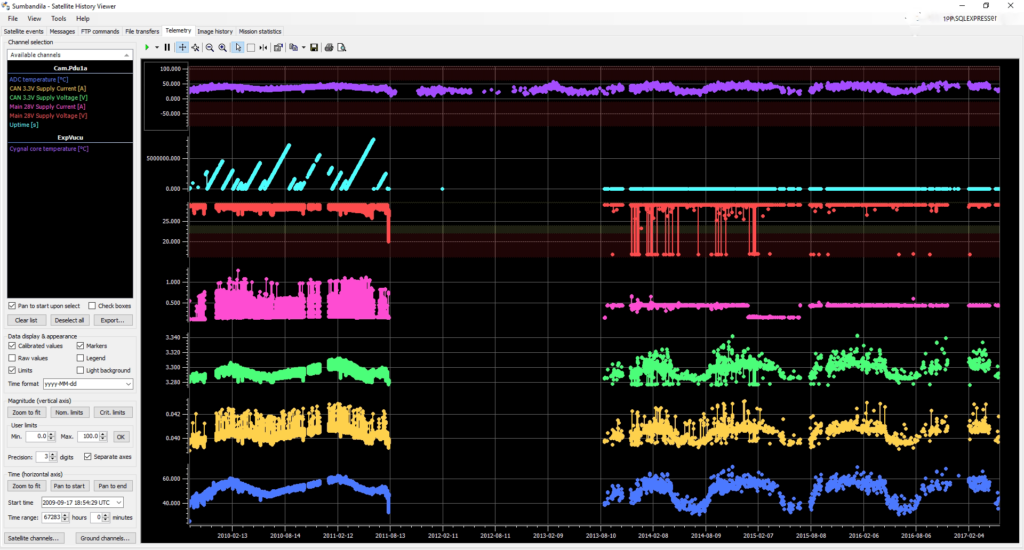 The second South African satellite known as SumbandilaSat (‘pathfinder’ in Venda) reached the end of its life and de-orbited on 10 December 2021, burning up in the atmosphere. The satellite was launched in 2009 and took a total of 1 128 high-resolution, usable images.

The satellite’s development and production cost around R26 million at the time it was built. It was developed and produced in 18 months by a team of around 60 South African technical specialists/engineers. With the current technology available to us today, satellites are smaller and can be built faster.

Satellite imagery is used for planning purposes, environmental monitoring and smarter decision making – all of which lead to improving the lives of citizens and creating a more sustainable future. SumbandilaSat’s image data was applied in local research and on the Copernicus (previously GMES: Global Monitoring for Environment and Security) programme. The data also contributed towards disaster management like flood monitoring in Namibia and fire campaigns in the Kruger National Park. It likewise recorded timely images of the Fukushima nuclear disaster, as well as the Tuscaloosa tornado in the USA.

The normal design lifetime of satellites like SumbandilaSat is typically 3 – 5 years, mainly driven by the expected typical radiation tolerance of the commercial off-the-shelf integrated circuits used in these low-cost satellites. That being said, SumbandilaSat was operational for about 3 years, with a subset of functions working for nearly 12 years. The general South African engineering human capital and capacity creation as a result of the SumbandilaSat programme partly enabled Operation Phakisa and all future space missions of South Africa.

“SumbandilaSat provided valuable engineering data to characterise the flight heritage of satellite components and subsystems, and served as an in-orbit test interface for the development of software defined command links and automated ground operations. This type of information is at the heart of future space mission success, as it provides the knowledge heritage that stakeholders build their reliability estimations and trust and funding on.” Hendrik Burger, Chief Engineer at SANSA.

SumbandilaSat was unfortunately launched right at the start of the 24th solar cycle when the sun became more active and therefore was exposed to ever increasing levels of adverse space radiation.

“Although the SumbandilaSat has reached the end of its life, the mission has demonstrated South Africa’s capability in space engineering and has paved the way for more satellite missions as part of the Space Infrastructure Hub (SIH) currently in development. The SIH will see a suite of different classes of satellites being launched in the coming years, drawing on the heritage created through the SumbandilaSat mission.” Dr Val Munsami, CEO of SANSA

What happens to a satellite when it is affected by radiation?

Radiation can affect electronics in primarily two ways, based on the energy level of the radiation reaching the target area:

During the design of a satellite, the engineering team carefully analyses the failure modes and balances the expected outcomes with the expected cost of prevention and handling of such errors. Corrective actions can include redundant equipment on board the satellite, hardening of components and operational/systemic adaptions, all of which have various levels of cost-benefit impacts. 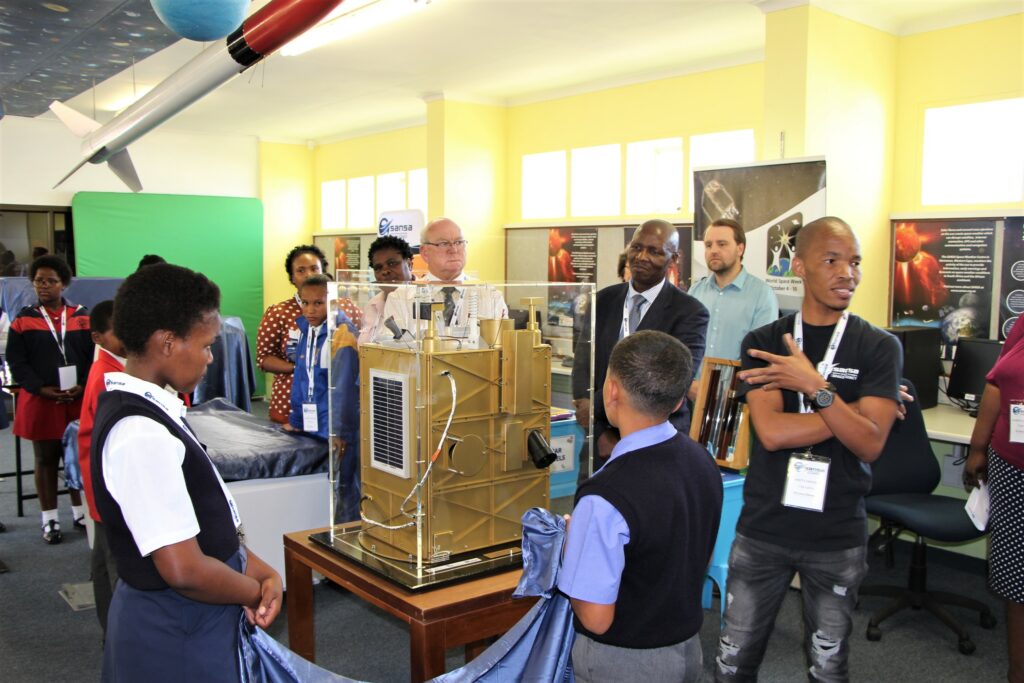 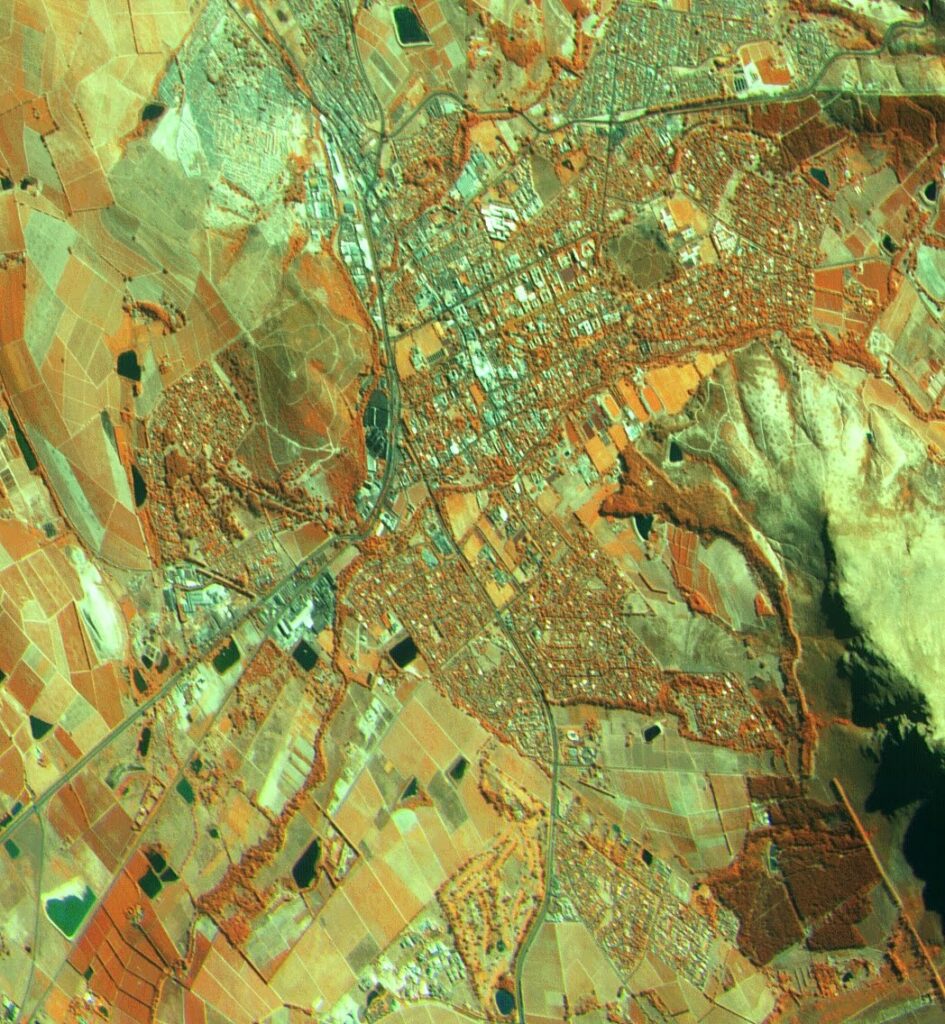 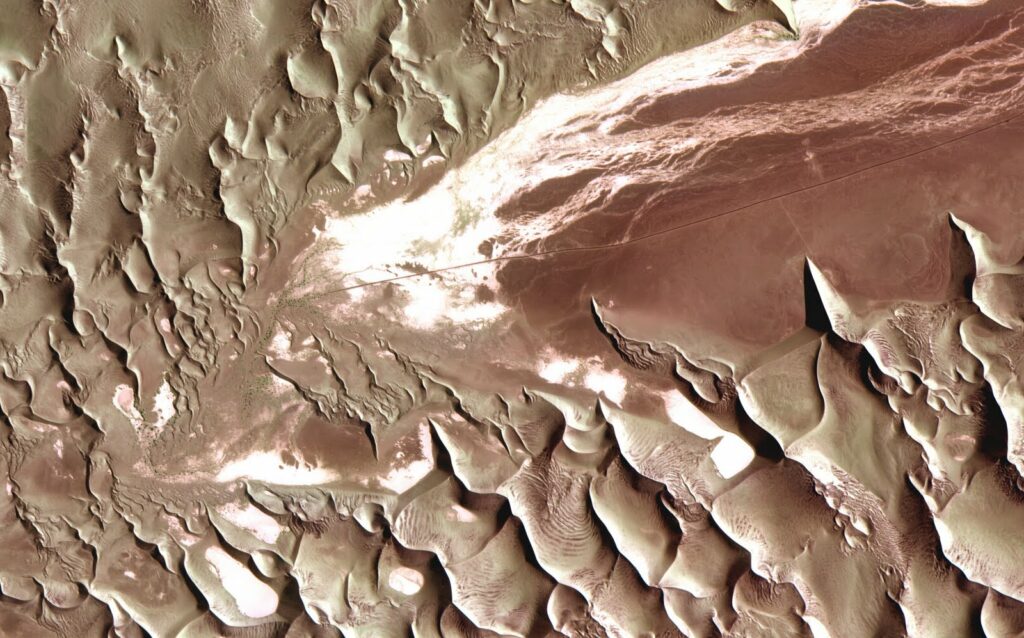 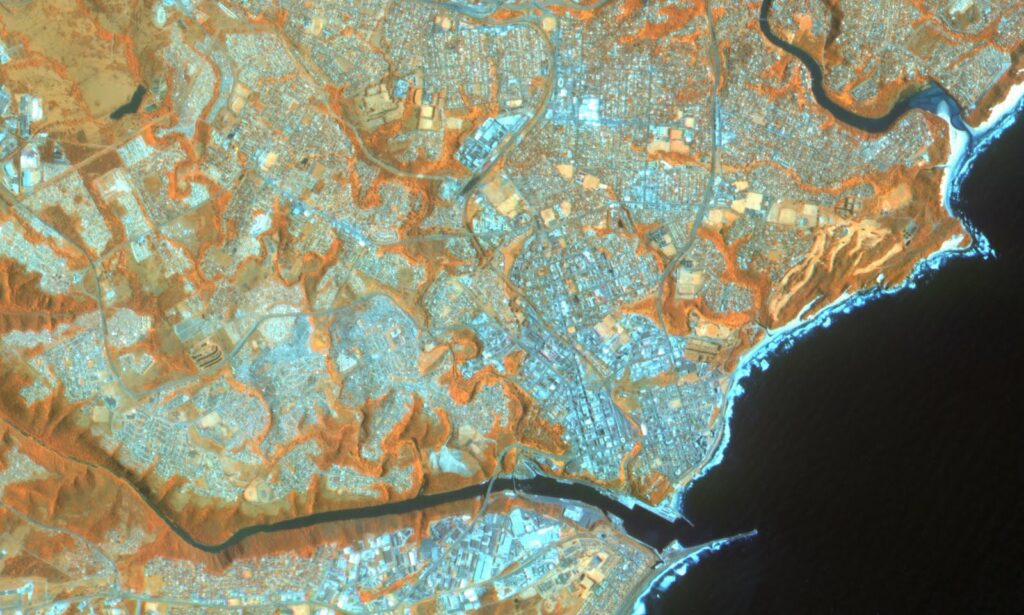 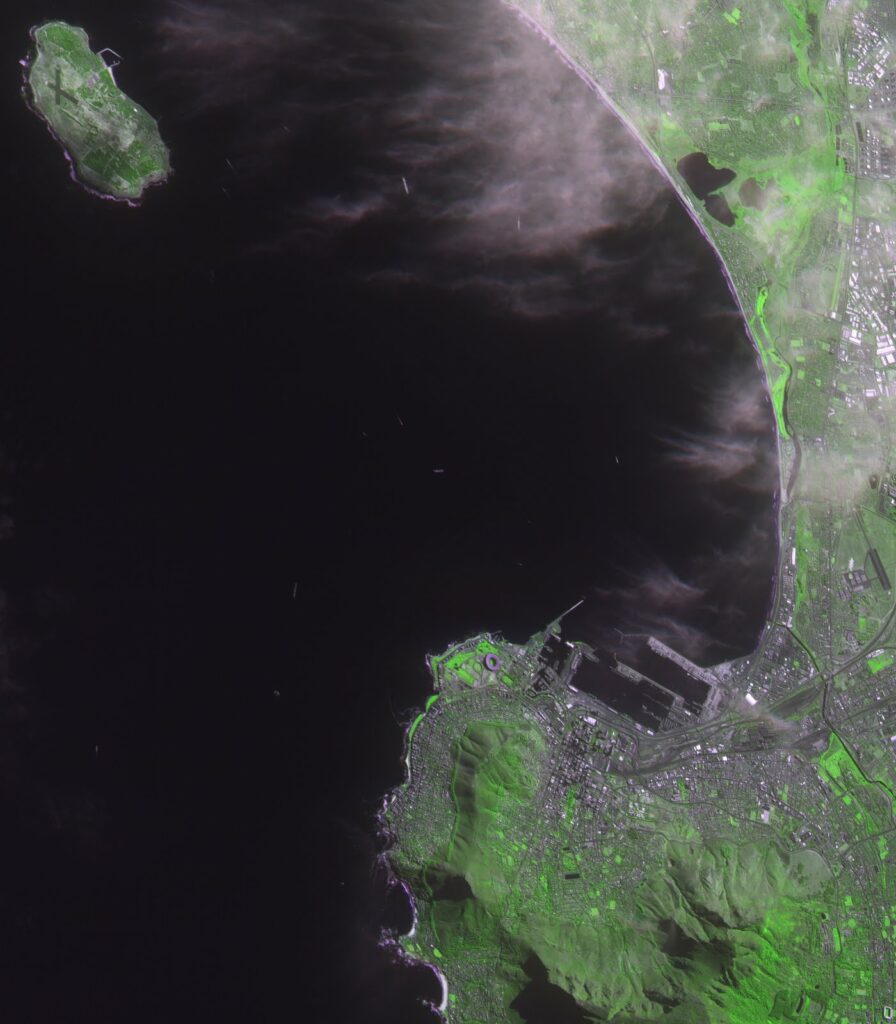