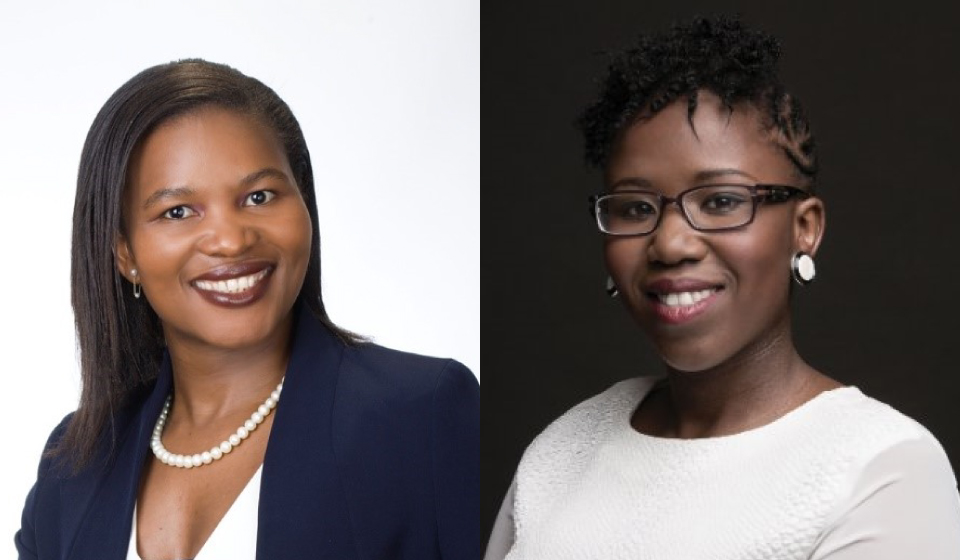 Posted at 11:55h in News, Newsletters by Jacques Kichenbrand

South Africa’s leading space women, Andiswa Mlisa and Lulu Makapela, have been appointed to represent the country in the Programme Board of the Group on Earth Observations (GEO) for a 3-year period (2022 to 2024). The appointment was made by the Department of Science and Innovation (DSI).

South Africa, under the leadership of the DSI, currently serves as one of four co-chairs alongside the United States, China and the European Commission, and continues to play a significant role in GEO, since being one of the founding members in 2005.

These women join a leadership team of experts from across the globe to shape the activities of GEO and align with GEO priorities.

The role of the Programme Board is to oversee the formation and implementation of the GEO Work Programmes to ensure coherence and alignment of activities with GEO’s strategic objectives. The members of the Board report to the GEO executive committee and plenary.

GEO is an intergovernmental global network connecting government institutions, academic and research institutions, data providers, businesses, engineers, scientists and experts to create innovative solutions to global challenges at a time of exponential data growth, human development and climate change that transcend national and disciplinary boundaries. Most importantly, GEO strives to maximise diversity in all governance structures of GEO, including meetings and events.

Andiswa is the managing director of Earth Observations at SANSA. She has taken numerous roles in GEO, including establishing and coordinating the AfriGEO Initiative, the first regional GEO initiative, based at the GEO Secretariat, and the role of co-chair of the Programme Board (2019 – 2021).

Reflecting on her previous tenure as the Co-Chair of the Programme Board, Andiswa is most proud of her involvement in the GEO Equality, Diversity and Inclusion (EDI) subgroup, which developed the GEO EDI Statement and organised community consultations on these pertinent matters. She is looking forward to driving its realisation in the next tenure.

Lulu is the strategic programmes contracts manager for SA-GEO, a national Earth observations and space initiative within the Council for Scientific and Industrial Research (CSIR). She is also a long-term participant in GEO and its initiatives, and has supported the GEO co-chair, DSI DG Dr Phil Mjwara in 2015 – 2015.

We congratulate these formidable women and wish them the best in their roles!