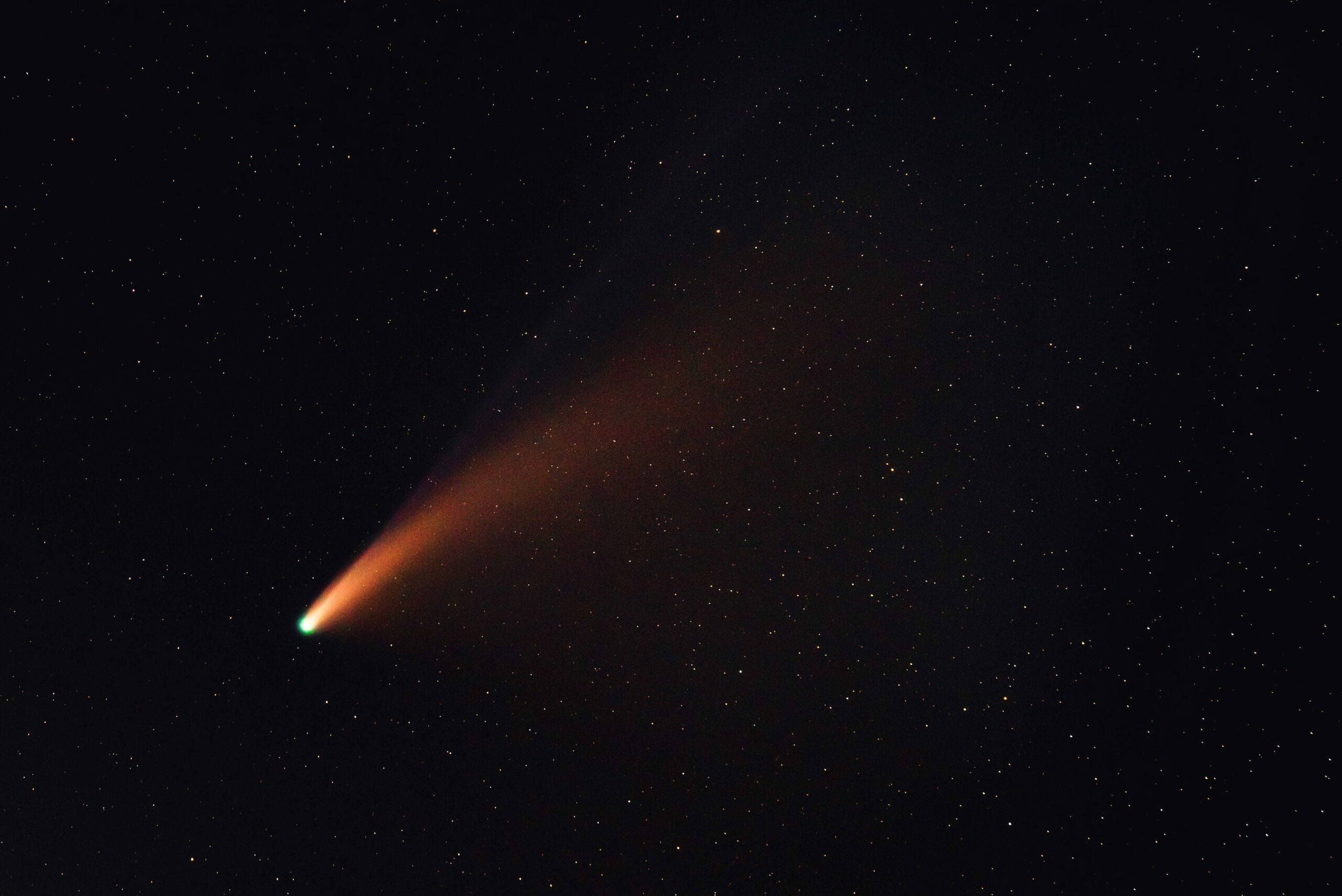 Posted at 09:39h in Uncategorized by Jacques Kichenbrand

Latest space science research from around the world. 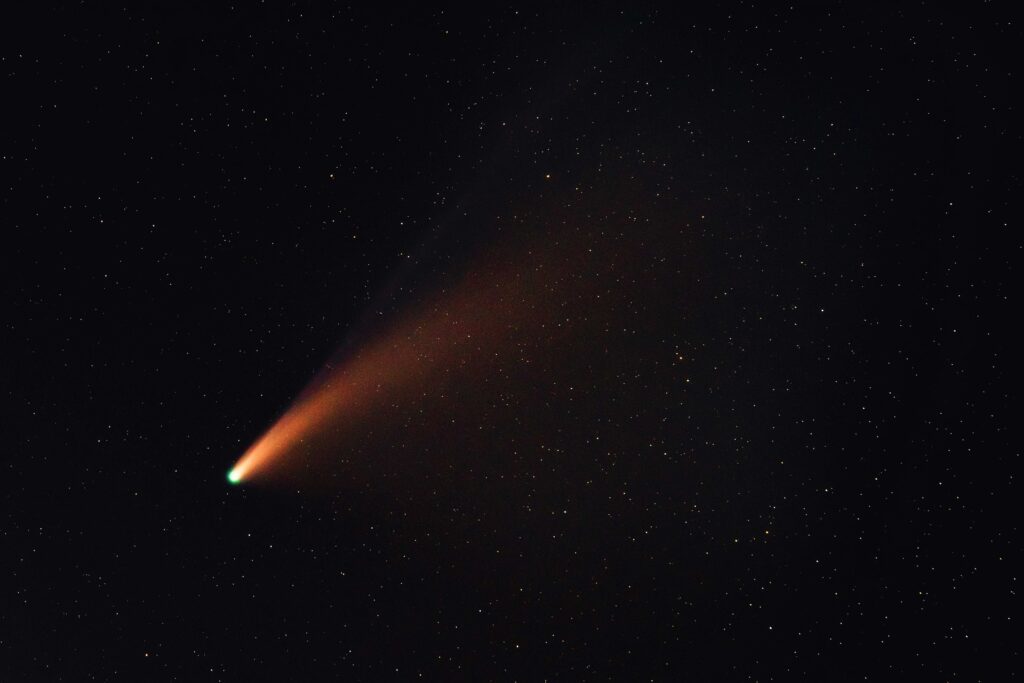 Recently you may have noticed some disruption when using the internet. This is because the Sun is waking up again after some minimal activity near the end of 2019. The Sun has a regular activity cycle that lasts about 11 years. Solar activity by way of solar flares has been on the increase, and will probably peak around 2025.

There was a big flare at the beginning of July, and another one later in the month on the far side of the Sun. As we enter the more active part of the solar cycle, flares become more common.

But what are solar flares? They are explosions on the surface of the sun caused by the release of energy stored in the magnetic field.

Energy from the Sun is what makes life on Earth possible. The bulk of the energy is in light that warms the surface and creates the liquid oceans and breathable atmosphere.  The total energy is very stable, changing only by a tiny fraction of a percent over the decades and centuries.

However, events on the Sun like flares can cause a spike in X-ray radiation that can affect satellites or result in huge amounts of material being expelled into space.  If this ejected material hits the Earth, it can disrupt our own magnetic field, causing upsets in communication, the electric grid, and many other aspects of our technological society. SANSA concentrates on the study of events like this. We call it space weather.

Unfortunately, space weather forecasters are not yet able to predict when the Sun will next flare. But when a flare begins, we can often predict how long it will last or how large it might be. And you can expect a few more big flares in the next few months.