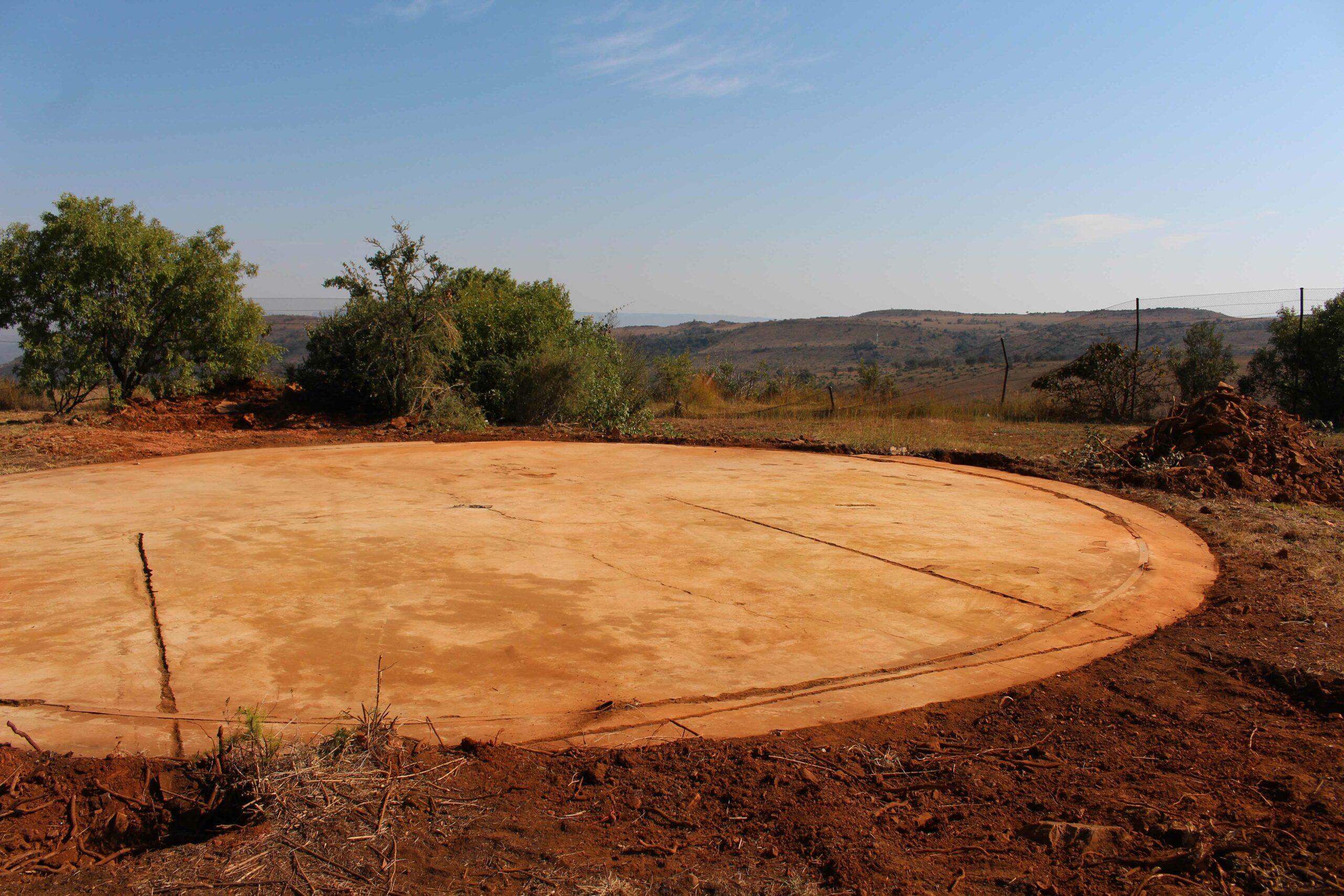 20 Aug Partnering with Russia to build the PanEOS antenna

Posted at 16:10h in News by Jacques Kichenbrand 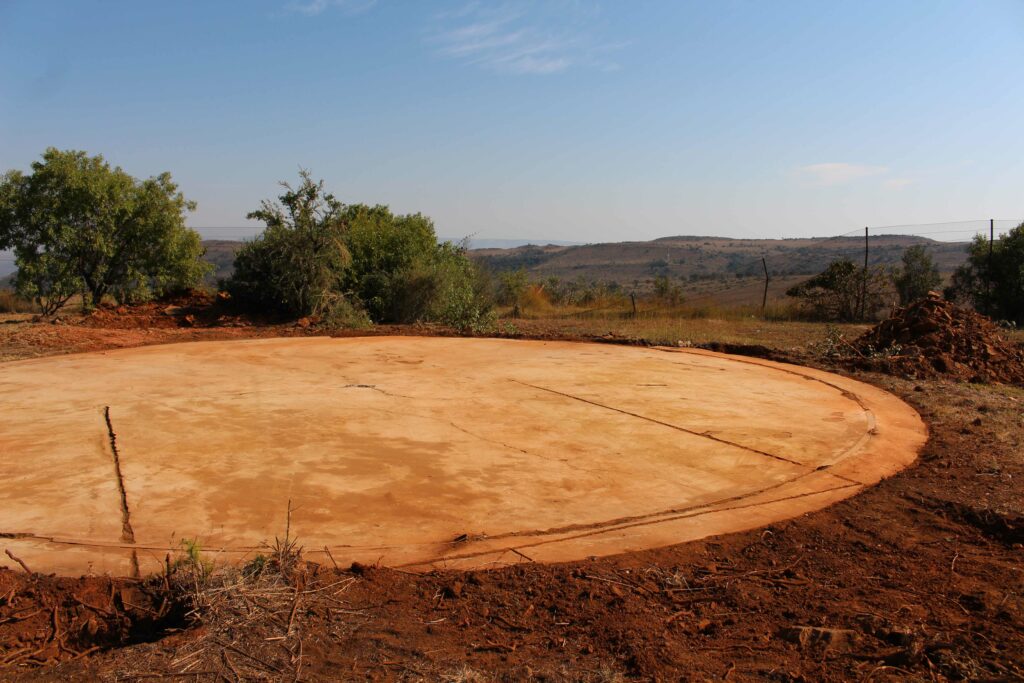 With South Africa being a member of BRICS, SANSA has recently signed a bilateral agreement with Roscosmos (the Russian State corporation for space activities) to build the PanEOS antenna. This is Roscosmos’s “Optical-Electronic Complex for Detection and Measurement of the Movement Parameters of Space Debris” (OEC DSD).

BRICS is the acronym coined to associate five major emerging economies: Brazil, Russia, India, China, and South Africa. The BRICS members are known for their significant influence on regional affairs. Since 2009, the governments of the BRICS states have met annually at formal summits.

The antenna will be used to track space debris. It is anticipated that this state-of-the-art scientific instrument will assist many agencies with future launches into space, as it will help them avoid possible collisions with space junk.

South Africa will be responsible for establishing the project, providing operational support and building the required infrastructure. To this end, SANSA has been tasked with providing the foundations for an observatory building with a shelter as well as a quickly erectable modular building. Russia will be providing the telescope and will also oversee the processing of data.

This PanEOS antenna project, which is currently in the design phase, is an important demonstration of social responsibility – not only for our own planet, but for space itself. 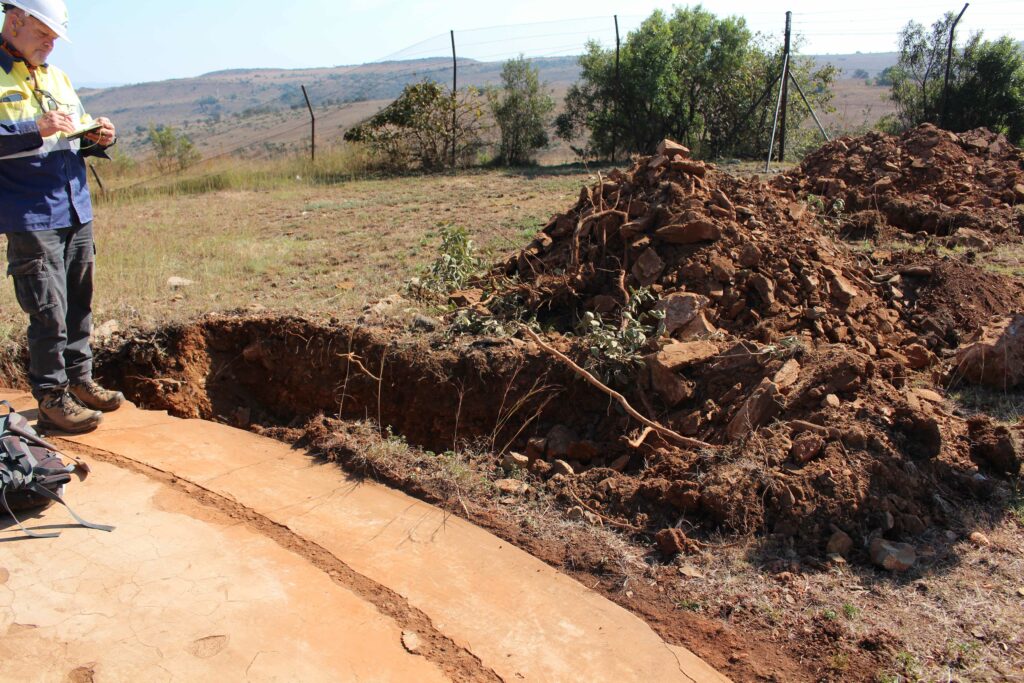