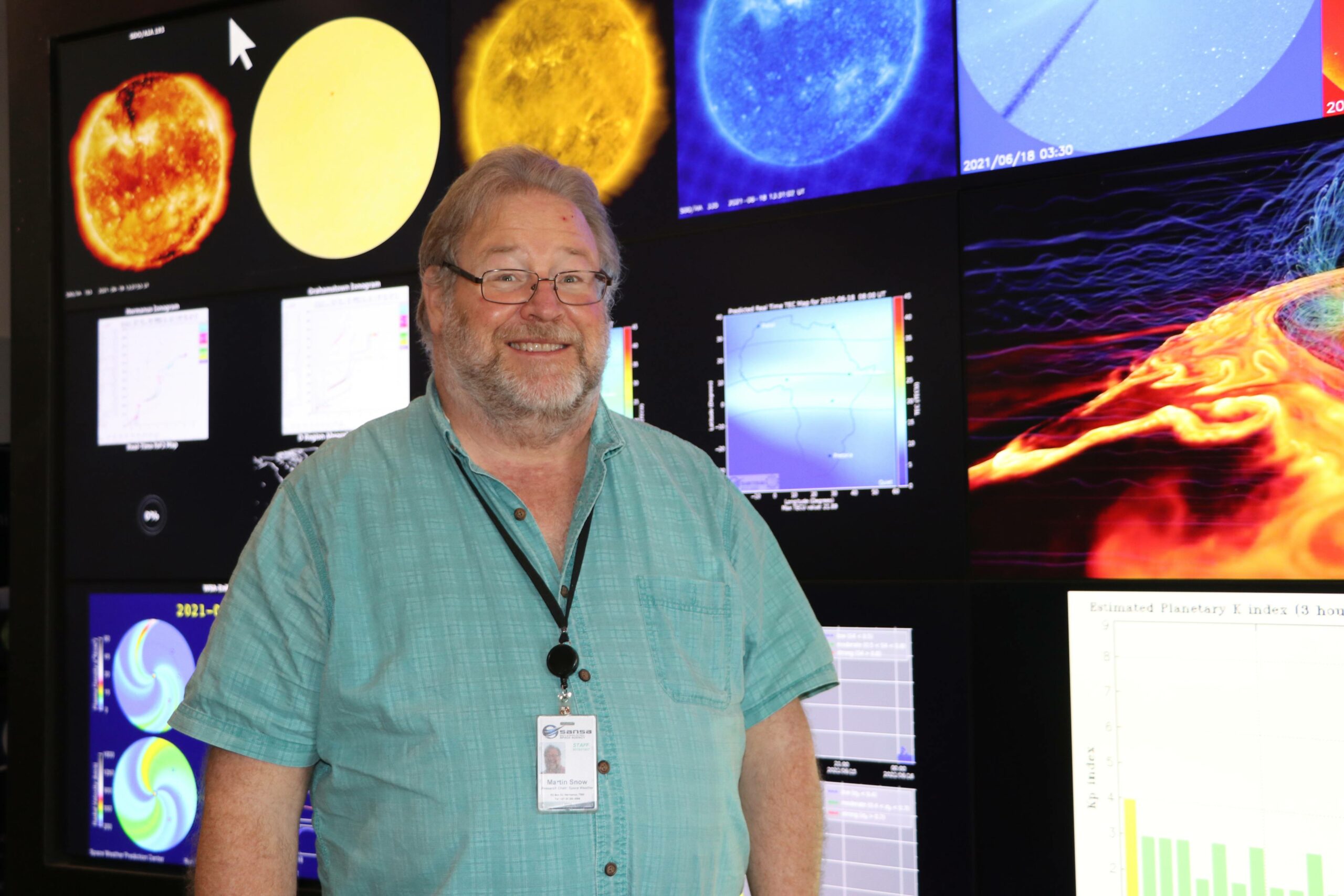 Posted at 15:29h in News by Jacques Kichenbrand 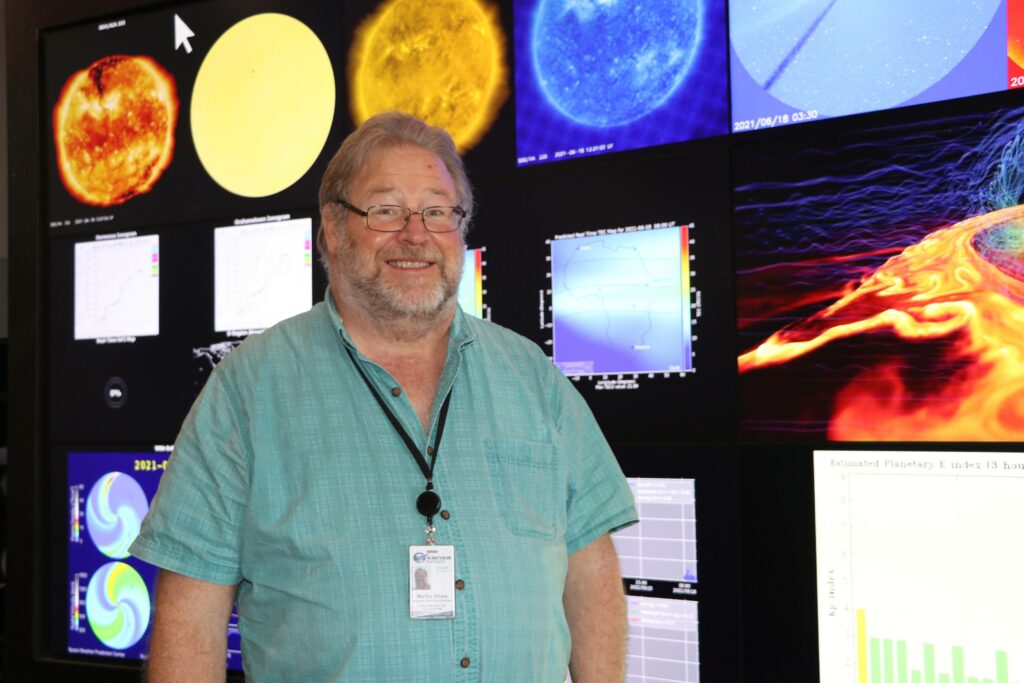 Have you ever wondered what causes dark sunspots to appear, and what triggers explosions like solar flares?  The surface of the Sun is hot enough to glow, but the outer layers are so hot they shine brightly in X-rays.  Physics is the study of gravity, energy and fields.  Understanding the Sun expands our knowledge of how the universe operates.

Solar physics is the branch of astrophysics that specialises in the study of the Sun. It involves taking detailed measurements that are only possible for our closest star … Everything from the nuclear reactions that produce the Sun’s energy, to the plasma and magnetic fields that we can see on the surface of the Sun.

Solar physics has its roots in ancient China, where Chinese astronomers tracked lunar and solar cycles and observed solar phenomena such as solar eclipses and visible sunspots.

Historical record keeping of this information did not happen much before 720 BC, however over the next 240 years at least 37 solar eclipses were recorded. According to Greek manuscripts, the ancient Egyptians also had the knowledge to predict solar eclipses.

What qualifications do you need for a career in solar physics?

As you might guess from the name, solar physics is the study of physics applied to the Sun.  A science degree in physics, chemistry, mathematics, meteorology, or nearly any area of natural science can be a good foundation for studying the Sun.

In line with its commitment to being a catalyst for space innovation in South Africa, SANSA sponsors student researchers at many levels, from Honours to Masters to PhD.  In addition, every year opportunities are created for students to work with SANSA researchers on cutting edge space science projects.

The majority of the space science topics at SANSA are fundamentally related to the behaviour of the Sun. In fact, South Africa is ripe to enter the world of solar physics and nurture best-of-breed talent in this discipline. SANSA recently expanded the research team with the appointment of a Research Chair, bringing additional access to expertise and to learning resources for students as well as enabling new areas of exciting research.

It has been said that the Sun might explode in the near future. In fact, although the Sun is already billions of years old (a little older than the Earth), it is only about halfway through its lifetime.

Do you have a burning desire to study the Sun? If so, working with SANSA as a solar physicist might be just the career for you!