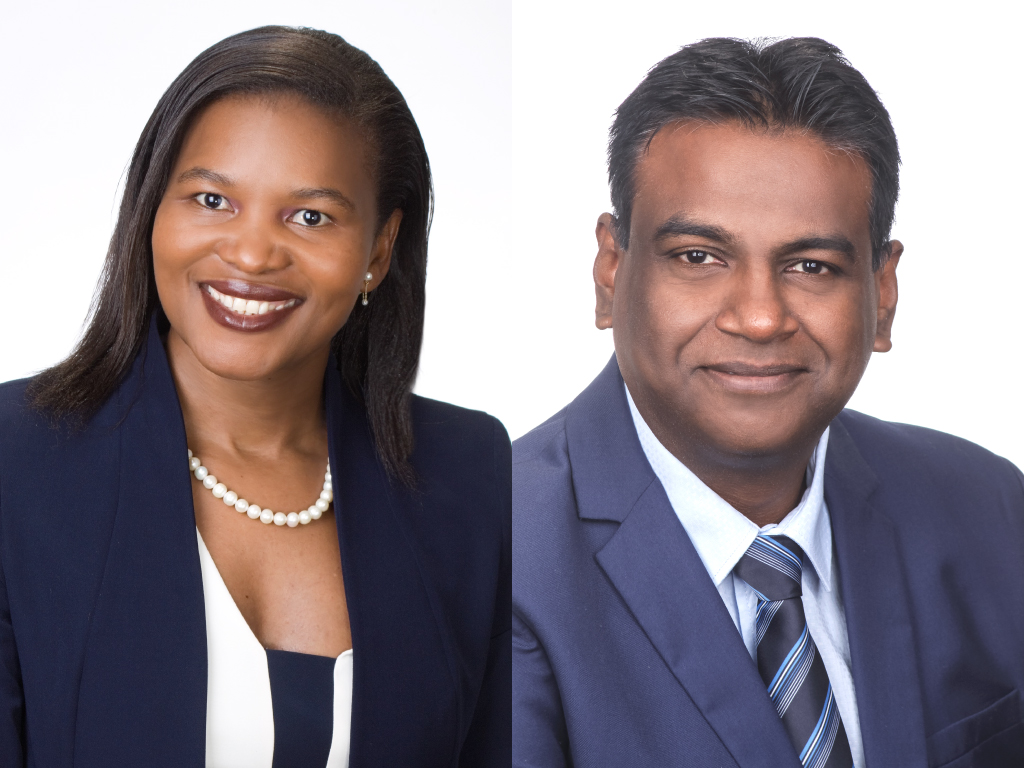 14 Apr A new season at SANSA

Posted at 12:53h in News, Newsletters by Jacques Kichenbrand

As autumn turns to winter, it heralds a change at SANSA. The tenure of its CEO over the past five years, Dr Valanthan Munsami, has ended. During his term he ensured that significant progress was made to elevate the profile and implement aspirational programmes, and establish critical partnerships for the success of SANSA.

This was possible not only due to his academic prowess, but also his vast experience in Space Science. Dr Munsami holds a PhD in Physics, a Master of Business Leadership, a Space Studies Program Diploma, and a Certificate in International Air, Space, and Telecommunications Law.

He worked in South Africa’s Secretariat for the non-proliferation of weapons of mass destruction, managed the implementation of a suite of bilateral and multilateral science and technology agreements, was involved in the development of South Africa’s National Space Strategy and National Space Policy, and oversaw the establishment of SANSA.

He led the development of South Africa’s Multi-Wavelength Astronomy Strategy and the SKA Readiness Strategy for Africa and conceptualized the model for the Pan African Space Science University Institute.

He also Chaired the African Union Space Working Group, which was tasked with the development of the African Space Policy and Strategy that was approved in January 2016. As of January 2017, he was appointed as the CEO of SANSA.

He was the Vice President of the International Astronautics Federation and Chaired the IAF Administrative Committee for Developing Countries and Emerging Communities.

He published several scientific and policy-related journal articles and sits on the Springer Editorial Advisory Board for the Southern Space Studies Series. And chaired the Committee of Heads of Organisations of Research and Technology (COHORT), which comprises 21 science and technology institutions in South Africa.

The Agency and Board are saddened to have Dr Munsami leave as the future of SANSA is being cemented through a revised strategy looking to fulfil a greater mandate and the developments arising from the Space Infrastructure Hub for the benefit of growing the space economy and creating skills and employment with an efficient space industry.

Until a new CEO is appointed, SANSA is in the safe and capable hands of Ms Andiswa Mlisa who will hold the reins for the next six months.

During her career at SANSA which started in 2017, she has reshaped and enhanced the operations and delivery of exceptional products and services from the SANSA Earth Observation Programme whilst supporting the local space industry.

Most recently she took the lead in the development of the Space Infrastructure Hub business case and the hosting by SANSA of the Digital Earth Africa programme.

She has numerous professional memberships on local and international space and Earth observation platforms, including having served in the South African Council for Space Affairs (SACSA) and has received awards for her contribution and leadership.

Ms Mlisa sees herself as a servant and responsible leader that builds a culture of inclusivity and excellence. On this appointment she says, “It is an honour to lead SANSA during this historic phase of the organisation as it looks to implement a new business model and undertake strategic infrastructure projects such as the Space Infrastructure Hub, a 24/7 regional space weather centre and a deep space ground station to support missions the moon and mars. The SANSA team is set for success with a collective executive drive and support from the Board and the shareholder.”