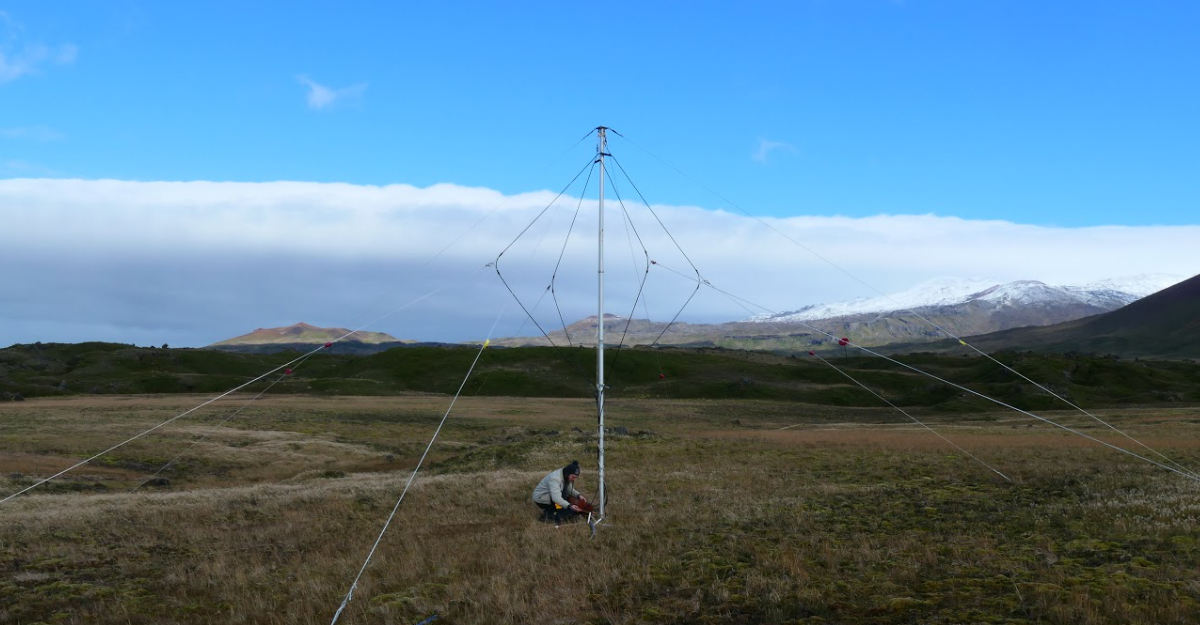 On the Saturday of 26 September 2020, a 6.2 magnitude earthquake occurred 1922KM south of Cape Town at a depth of 10KM below sea level. More importantly, the earthquake was just under 500KM away from Marion Island and this spurred on Stefan Lotz, a research scientist at SANSA, to contact his colleagues to check the latest live data from the resident tide gauge for a possible tsunami that might be caused by the undersea quake.

Monitoring tsunamis is one of the important scientific activities on Marion Island —home to an array of instruments and ongoing projects that can help scientists predict tsunamis and detect lightning storms.

Situated 2160KM south of Cape Town, Marion Island is one of the few landmasses in the high altitudes of the southern hemisphere that can host scientific instruments. This makes it the perfect spot for international scientific organisations to monitor the earth from ground level for meteorological and geophysical purposes.

Luckily on the day of the earthquake, the data showed no unusual changes in sea level, the function the tide gauge device is designed to detect, as part of a global network funded by UNESCO tasked with monitoring sea level changes. “It is somewhat of a radar detector that hangs off a cliff, pointed towards the water below and measures the changing distance to the surface,” says Lotz.

The tide gauge at Marion Island hangs over a cliff constantly monitoring the sea level below.

“Doing that many times per hour everyday of the year, you get accurate tidal information. With accurate information from other instruments around the world, you can start doing things like tsunami detection and tsunami warnings.” Upon checking the data on the day of the earthquake, there was a sigh of relief on the island as they found no significant spike, and Lotz later learned that the type of earthquake that occurred is not the kind to cause tsunami waves.

SANSA hosts a VLF (very low frequency) antenna on Marion Island, as part of a network of other antennas that monitor low frequency waves in the ionosphere. In addition to this, VLF antennas also detect “sferics” —disturbances in the earth’s atmosphere caused by lightning strokes that just so happen to fall within the right frequency range to show up as a crackling sound. [MP3 audio clip ]

The World Wide Lightning Location Network (WWLLN) is a global network of VLF antennas that passively detect lightning strokes, and the network data is used as a unit to triangulate their strength and position and place them on a global map. SANSA provides data to the network from the VLF antenna on Marion Island and two other stations; in Hermanus and the SANAE Base in Antarctica.

Stephanus Schoeman, a space weather engineer currently on the island, has worked on maintenance for the VLF antenna, and as it turns out he recently did some maintenance on it after a rare lightning storm caused damage on it. “With the WWLLN receivers here on Marion and the one at SANAE IV, we offer a big contribution to the international network with rare and valuable data from extremely remote locations,” he says.

While Marion Island is remote, and an island alone in a vast southern ocean, the scientific contributions it provides make it an important site on the global stage. In both networks mentioned here, individual detectors and stations are not enough to give an accurate geophysical picture of the earth, and so instrumentation on Marion Island punches above its weight in detection efficiency. 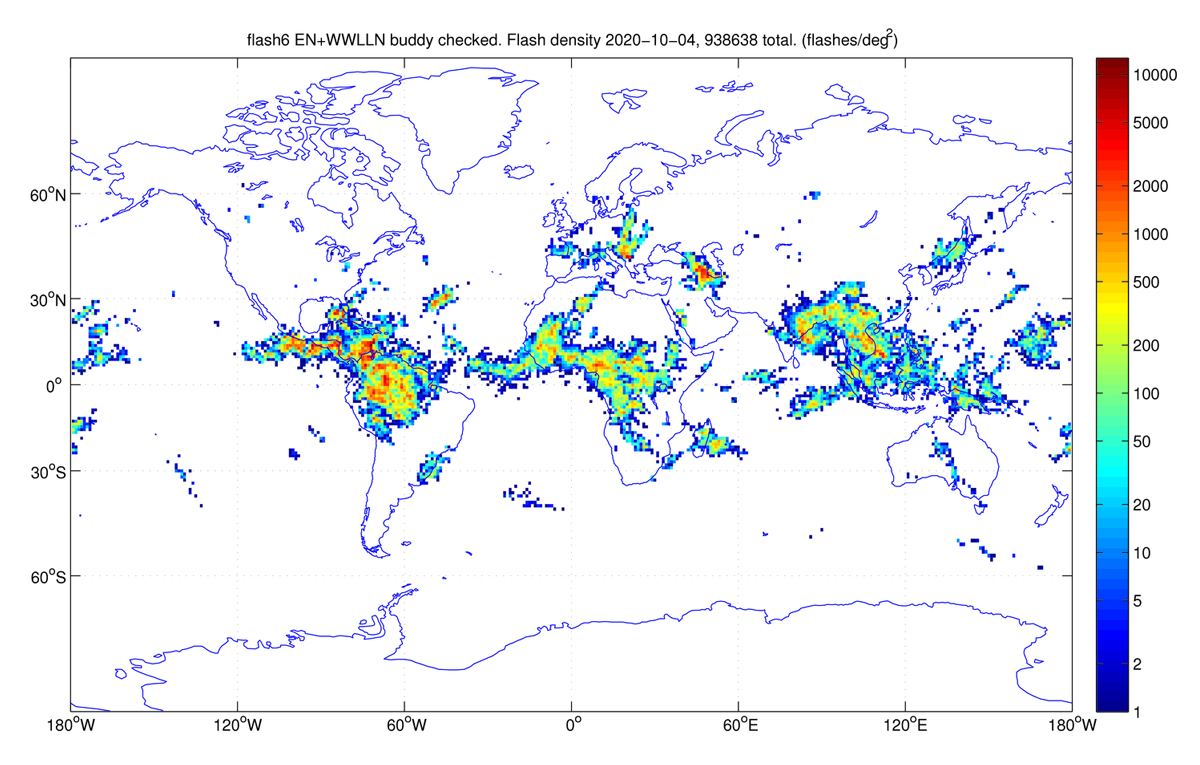