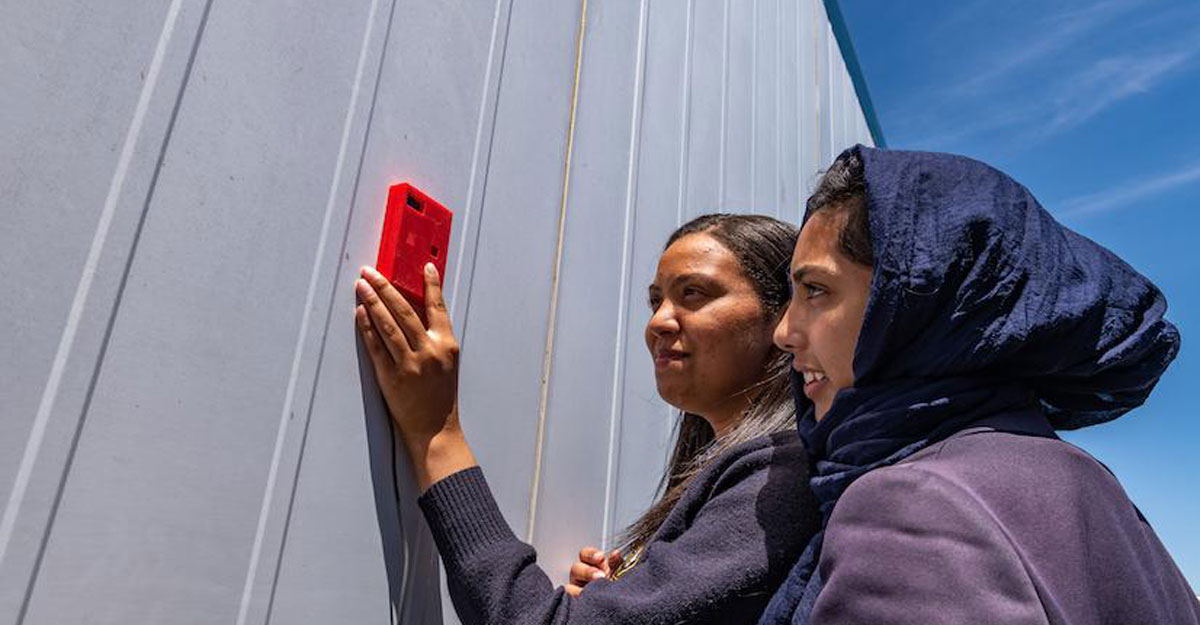 From collecting data in sub-zero Antarctica to rapid circuit prototyping on the International Space Station (ISS), South African modular “xChip” manufacturer XinaBox (pronounced “X-in-a-box”) is reinventing the way in which the Internet of Things (IoT) is approached.

At the same time, they are inspiring students to follow science, technology, engineering and mathematics (STEM) careers.

Supported by SANSA, the XinaBox environmental monitoring rig engages school children inSouth Africa and globally, by giving them a chance to be a part of this mission and contribute to the science undertaken at the base station. Source: Engineering News. 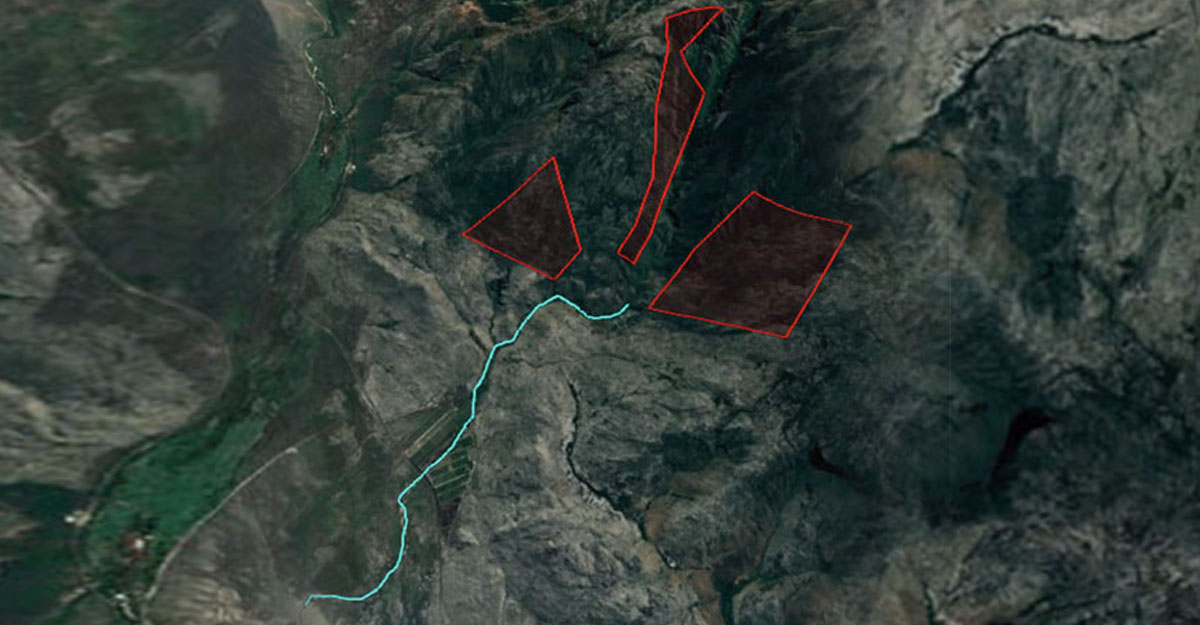 Dr. Annette Froehlich, an adjunct senior lecturer at the University of Cape Town is the editor of a recently published series on “Southern Space Studies”, which analyses space-related trends in research, policies, and regulations. The most recent addition to the series, called “Space Fostering African Society,” looks at how African countries are developing their economies and tackling societal concerns through space.

Examples include using satellite data to estimate the impact of the recent water crisis on alien trees in Cape Town; using geospatial technology to solve urban waste problems in Akure, Nigeria; and fostering economic growth through space partnerships that include the The African VLBI Network and the Square Kilometre Array.

South Africa and India are working together for science and technology 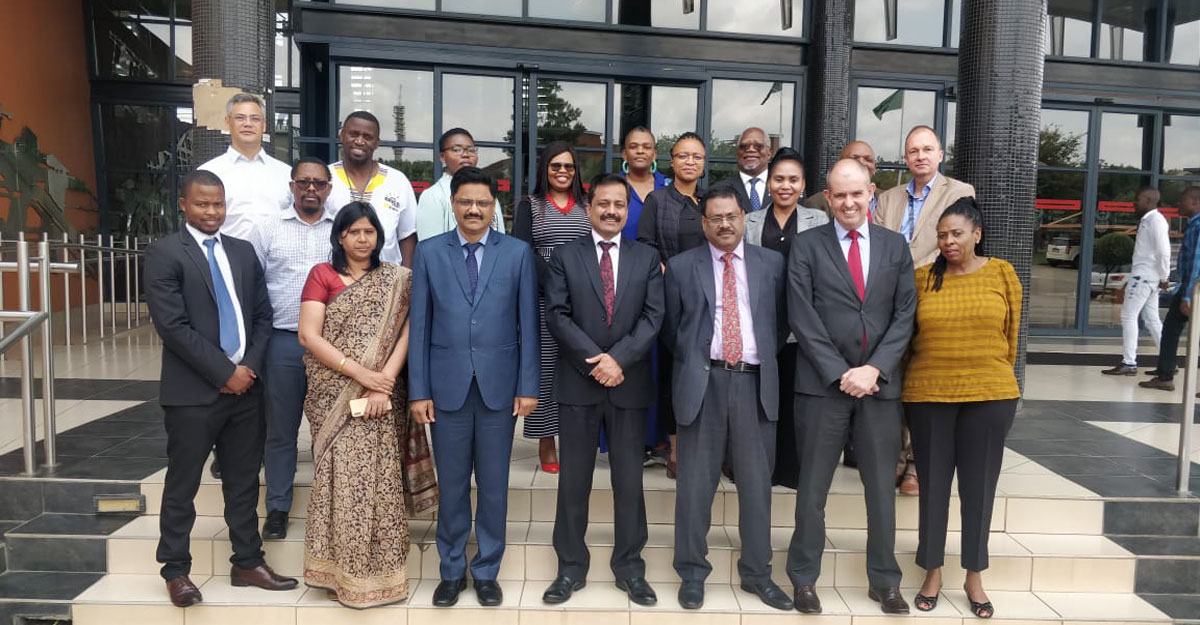 The 12th Joint Committee Meeting (JCM) on Science and Technology between India and South Africa was held on February 19, 2020 at Pretoria, South Africa. IMAGE: SANSA.

SANSA attended the 12th Session of the South Africa-India Joint Committee (JC) meeting on scientific and technological cooperation that was hosted by the Department of Science and Innovation (DSI).

The meeting presented both countries with an opportunity to reflect on the fruitful scientific and technological cooperation that has developed particularly on the number of joint research projects in astronomy, renewable energy, advanced materials, and indigenous knowledge systems. and the funding associated with those projects.

This session evaluated and reviewed progress made since the last (11th) JC meeting and further discussed and planned the way forward considering both the outcomes of previous engagements and new initiatives.

South Africa’s stance on the peaceful use of outer space

SANSA attended the first week of the 57th Session of the Scientific and Technical SubCommittee of the United Nations Committee on Peaceful Use of Outer Space (UNCOPOUS STSC) that took place in Vienna, Austria.

The South African delegation was supported by the Permanent Mission of South Africa to the United Nations in Vienna through Ambassador Mr RS Molekane.