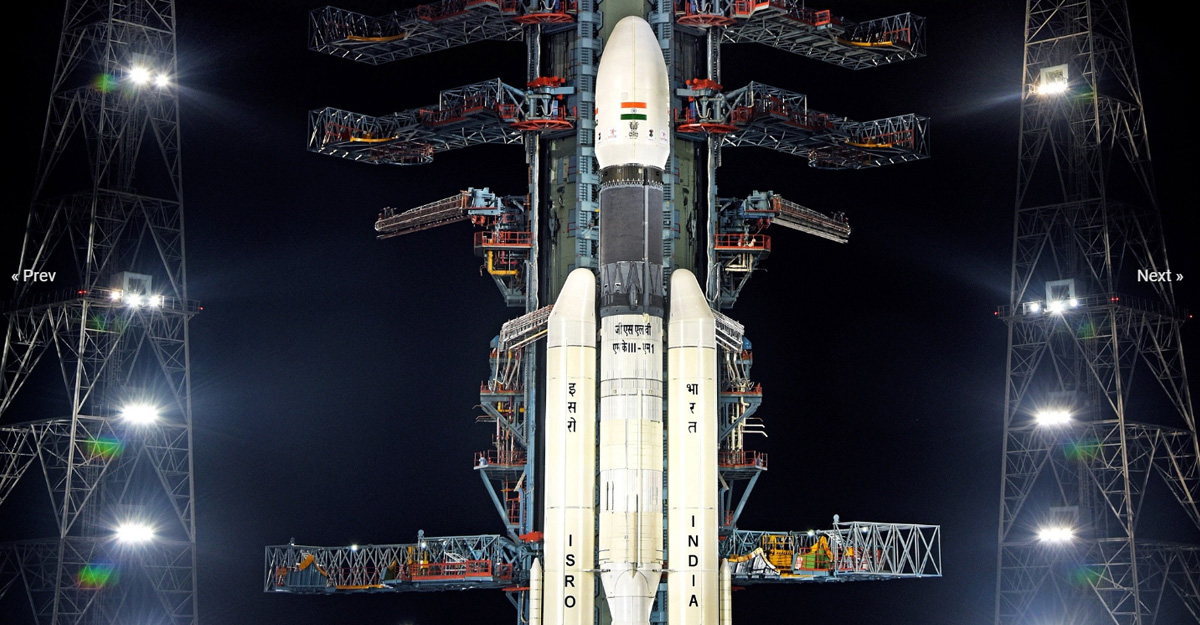 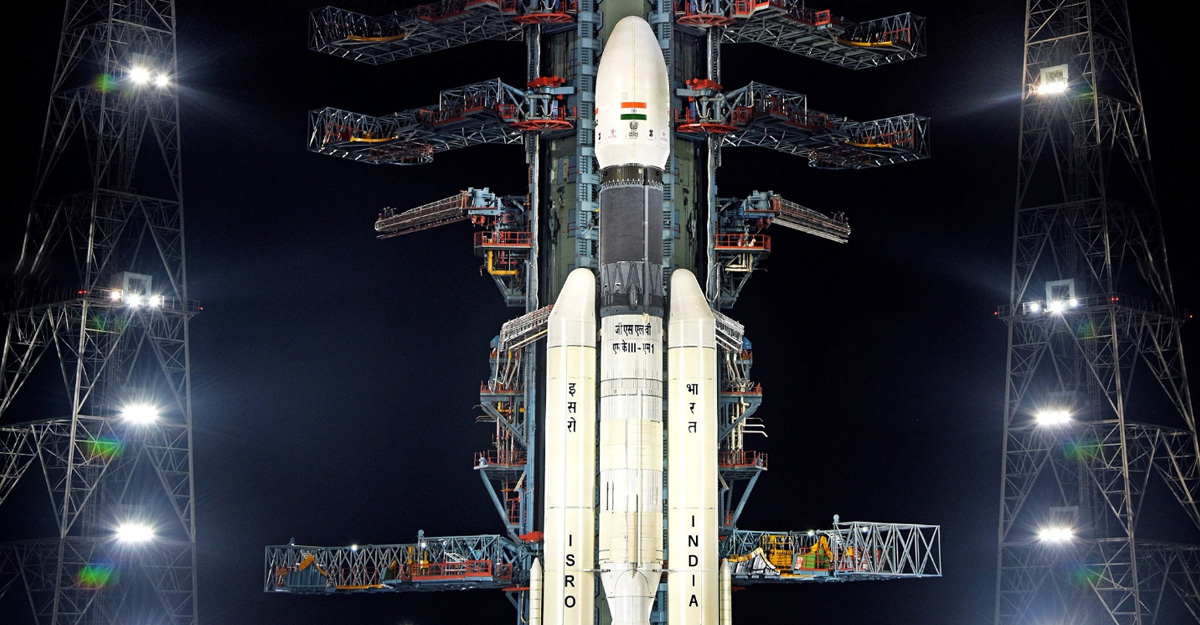 SANSA tracked Mission Chandrayaan-2 by providing telemetry, tracking and control for the six-week mission, from launch until the attempted landing on the Moon. Image: ISRO

One of the most notable satellite launches this year was the Moon exploration mission, Mission Chandrayaan-2, for the Indian Space Research Organisation (ISRO). SANSA tracked the launch by providing telemetry, tracking and control for the six-week mission, from launch until the attempted landing on the Moon. SANSA hosted an ISRO engineer for the duration of the mission. 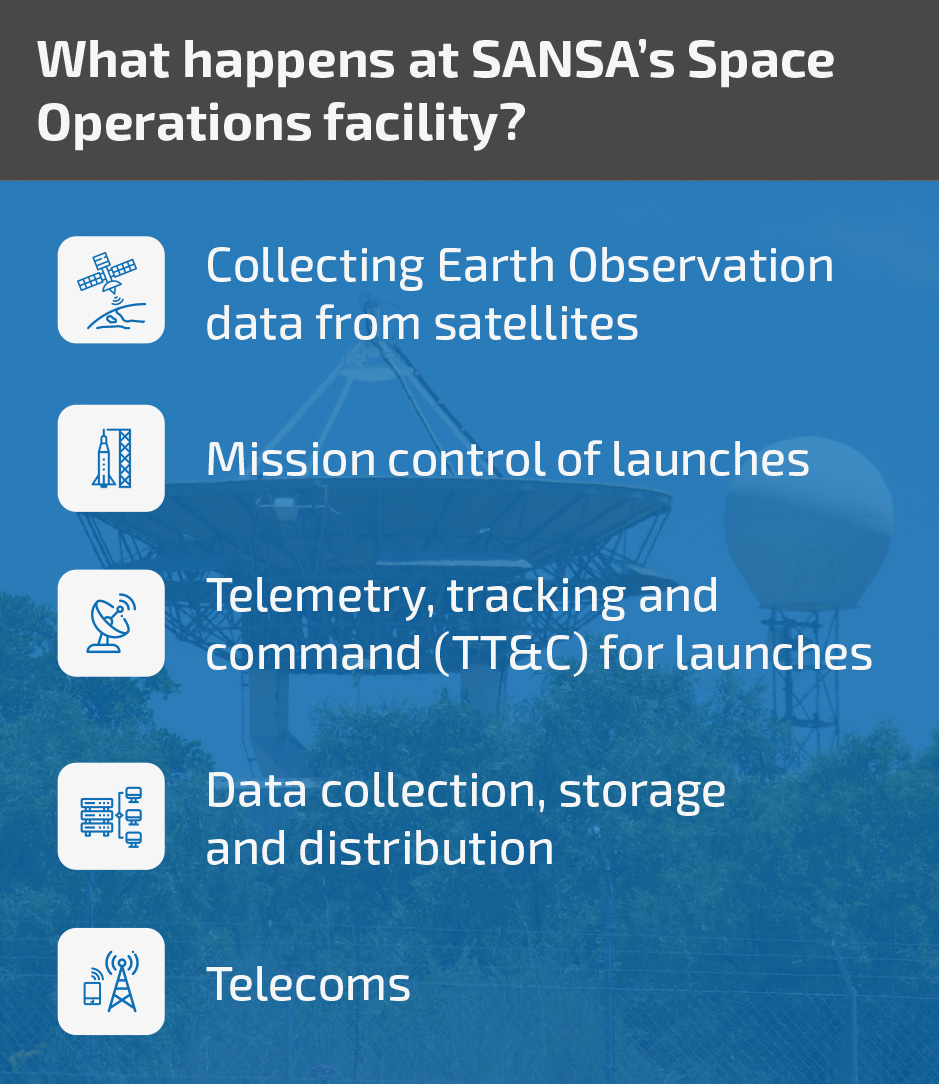 Yunus Bhayat, SANSA Operations Manager, says SANSA also helped ensure that the IS39 telecommunications satellite for IntelSat was fully operational and in the correct orbit, and established a ground station for it. This satellite provides support services to other satellites in the telecommunications industry.

SANSA plays a big role in the global space industry, tracking Earth observation and telecommunications satellites as part of routine monitoring, this year alone receiving information from over 4 500 satellite passes.

“In addition, SANSA’s dark fibre installation project was completed in 2017/18, effectively enabling us to diversify our offerings and provide niche Teleport services,” says Bhayat. “We are pleased to announce that 2019 saw us contract the second client for hosting a teleport (a station that connects satellites with ground-based communications) for the provision of satellite communications services.”