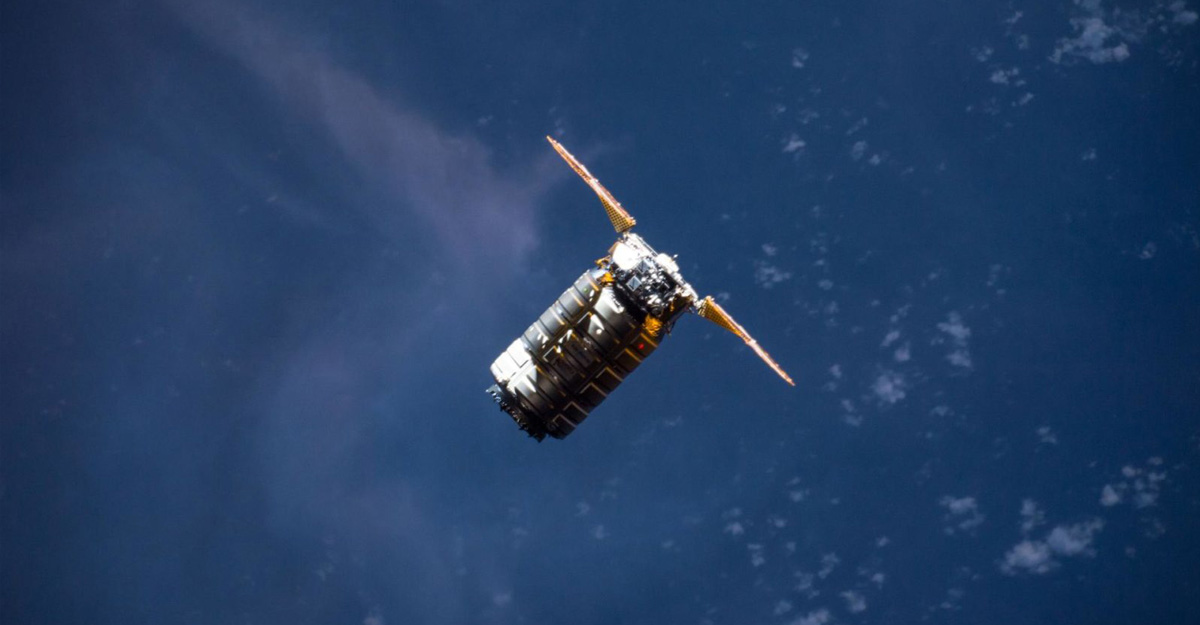 Posted at 15:48h in Newsletters by Vaneshree Maharaj

Imagine a system that uses complex electronics and magnetism to simulate weightless conditions on Earth, to demonstrate how satellites can be oriented – in outer space. That may sound like science fiction, but a visiting engineering student at SANSA is making this fantasy a reality.

In order to orient satellites in low-Earth orbit, special electromagnetic  components called magneto-torquer rods are used, but their working principle can be rather complex to explain. SANSA wanted to create an experiment that could demonstrate how a specialised version of a magneto-torquer rod could operate in space, and here is where French exchange student Gaetan Laurent enters the picture.

Laurent, who is an Aerospace Engineering student from France, joined SANSA for a three-month internship. He is a member of the French Air Force Academy, and worked with Danie Gouws (SANSA’s Applied Science and Technology Manager), on this magneto-torquer rod concept experiment.

Gouws explains that a magneto-torquer rod is a ferromagnetic core or rod with many windings of electrically conductive wire wrapped around it to form a coil. As electrical current flows through the wire, the coil induces a magnetic field that interacts with Earth’s own magnetic field called the geomagnetic field. The two fields can interact to control the rotation of satellites in different directions in space.

“Because they depend on Earth’s magnetic field to generate a torque, magneto-torquer rods are limited to use in satellites with an altitude lower than 2000km,” says Gouws.

It can be difficult to demonstrate this phenomenon without the benefit of being weightless in low-Earth orbit, so SANSA wanted to construct an experiment to demonstrate it effectively on Earth. For this to happen, a mock satellite would have to be levitated to simulate the weightless conditions of outer space.

Laurent has returned to France to finalise his BEng, but the project continues at SANSA within the Applied Science and Technology unit.

What’s trending at SANSA?
Satellite-data deal to save taxpayer money
New SANSA app to improve SANDF secure communications
A day in the life of SANSA systems admins
All systems go for SpaceOps 2020 in Cape Town