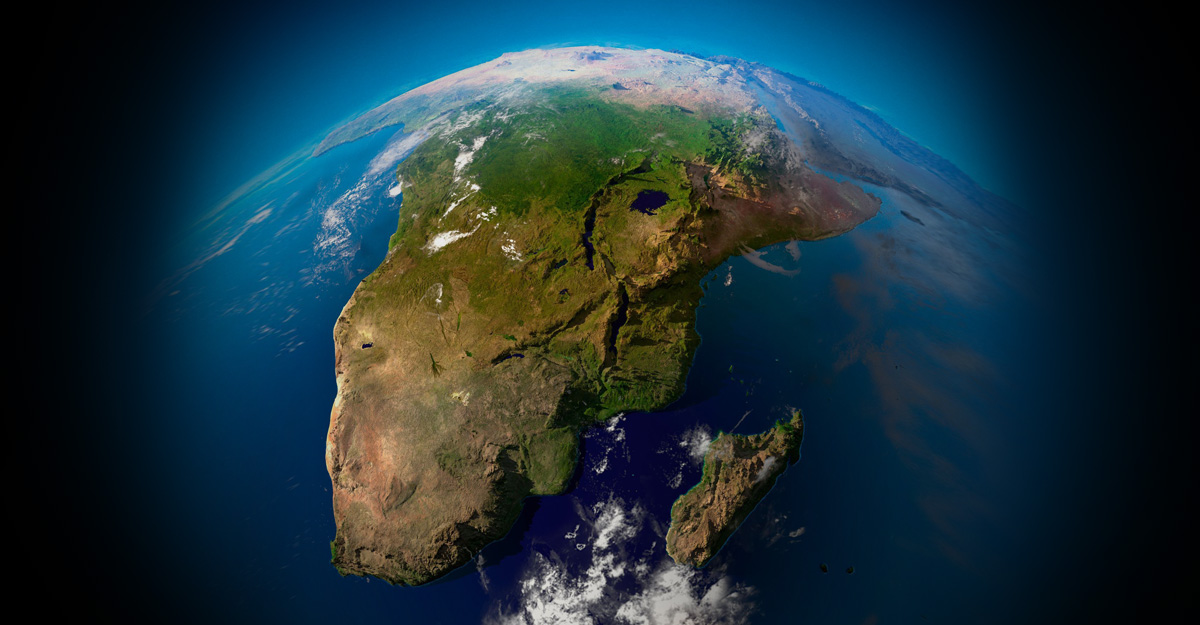 Posted at 15:29h in Uncategorized by Vaneshree Maharaj

SANSA will lead the project, called the Africa Resource Management Constellation (ARMC), on behalf of South Africa, Nigeria, Algeria and Kenya, with the ultimate aim of helping to protect these resources.

“The whole idea is to have a set of satellites in a constellation around the earth, that will help us assess the continent’s resources,” says SANSA’s Chief Executive Officer Val Munsami.

The idea of the ARMC, though not new, was revitalised in November 2018 when the space agencies of the four partner countries met in Abuja, Nigeria. Plans had stalled in 2013 due to leadership changes in some of the partner countries, but Munsami has made it his priority to bring back the ARMC.

“When I took over the agency, one of the things I thought was necessary, from a continental perspective, was to bring that constellation back to life,” he says.

In the November 2018 meeting, the four partner country space agencies reignited plans for developing the constellation, harkening back to the original vision from 2009. By pooling resources together, Munsami says the agencies will benefit more.

“It is quite important that this constellation becomes a reality because we need this for the African continent,” he says. “Each of the countries will have a strategic role to play in leading the satellite segment in Africa.”

With that in mind, Munsami has called for a new ARMC kick-off meeting for the heads of the space agencies, to be hosted by SANSA in 2019. Until then, SANSA engineers are building a data portal that will contain the collective knowledge of the four partner agencies.

Munsami wants to use the meeting to conduct what he calls a “technology road-mapping exercise”, which will go further than the constellation itself.

For instance, agencies will need to manage satellite systems such as stability and battery power from a ground station, and they will need to download data. The agencies will also have to go over the logistics of processing and storing the data.

“That is what we are working on in South Africa,” says Munsami. “We are building a data-tube, where we are putting analysis-ready data into a storage facility.”

There are also plans to grow the ARMC to have more satellites from more African countries but Munsami says this constellation has to take off first. He says that the other countries need to see the ARMC succeed as a sign of commitment from the four partner countries, and that the planned kick-off meeting will be an important token of South Africa’s commitment.