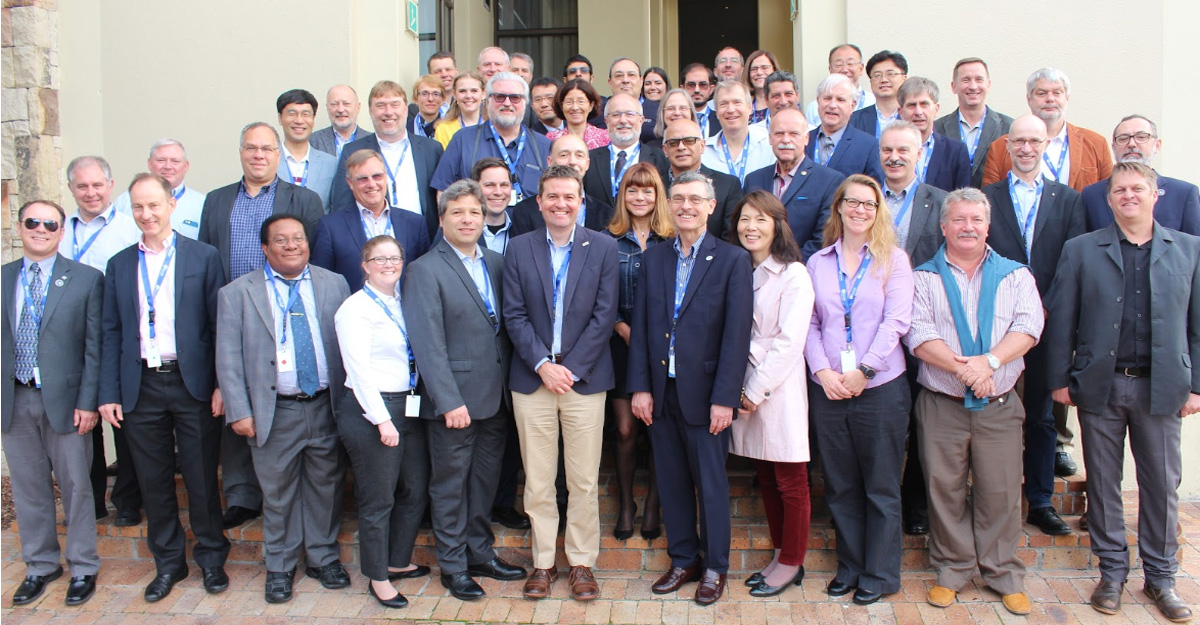 Posted at 15:36h in News, Newsletters by Vaneshree Maharaj

For the first time ever, Africa will host the world’s space operations community at the SpaceOps 2020 conference.

The SpaceOps 2020 organising committee is hard at work making the upcoming conference in Cape Town an international success.

“Since we decided to bid for this conference three years ago, we have always wanted to give it some African flavour,” says SANSA’s Tiaan Strydom, the chairman of the SpaceOps 2020 conference, which will be held in Cape Town, South Africa from 18-22 May 2020.

In May this year, Strydom showed the SpaceOps 2020 Committee at Large (CAL) what Cape Town has to offer, and took them through the planned programme for next year. “They really enjoyed the city, in particular the Waterfront and the winelands,” he says, adding that everything is coming together according to plan.

But, he says, the most important and toughest few months lie ahead. “It’s like a chess game; the first couple of steps are quite easy, but once you get closer to the deadline, things happen at a faster pace.”

Most of the broader plan for the conference is settled, so the team is now perfecting the finer details and adding a South African flair. “We want to make sure we make this a memorable event,” he says.

The next step for Strydom and the organising team is to work with global partners, especially African countries and organisations. He says it is an important opportunity for Africans, especially young people, to get exposure to the global community of space operations.

He hopes the conference will spark interest among the next generation of engineers and scientists in Africa. “For years and years everyone has been saying that Africa is lagging; I think we just didn’t have the exposure.”

That is why his plans include an excursion, for students and young professionals, to the Cape Peninsula University of Technology, where South Africa’s ZACube nanosatellites are being developed.

“We want to bring together international visitors with our local students involved in the space industry,” Strydom says.

When South Africa hosted the FIFA World Cup in 2010, the country demonstrated its hospitality to the rest of the world. Strydom hopes that the success of SpaceOps 2020 will leave the same footprint in the field of global space operations.