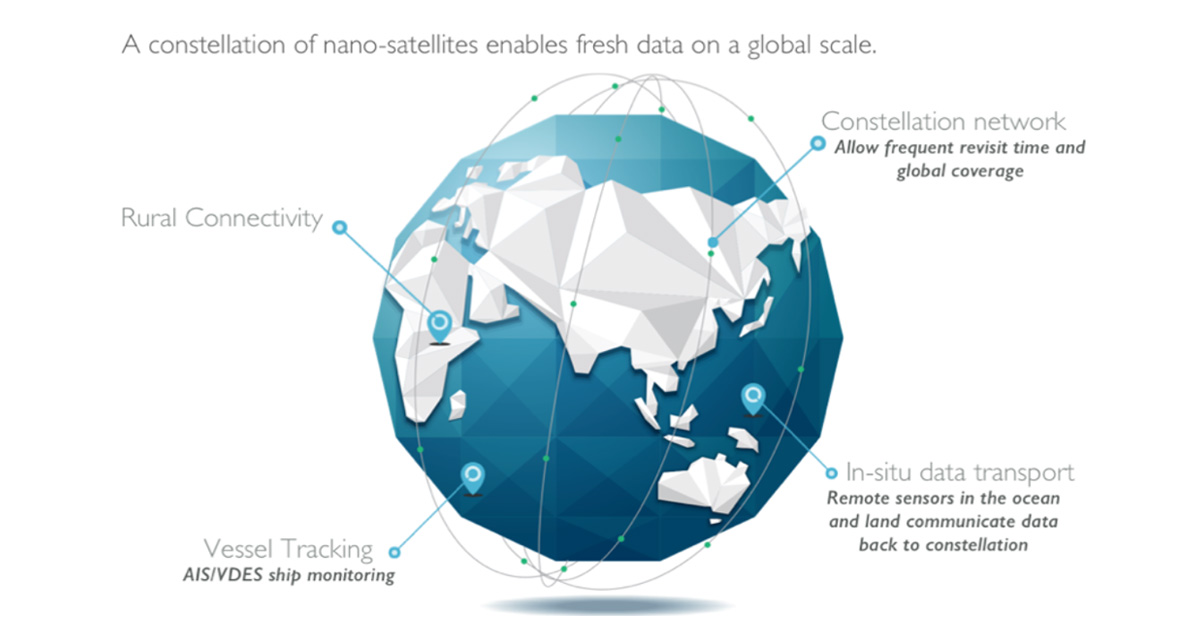 Posted at 15:33h in News, Newsletters by Vaneshree Maharaj

SANSA is taking the fourth industrial revolution (4IR) beyond the stratosphere with a future ‘constellation’ of ZACube satellites; each slightly smaller than their pioneering predecessor ZACube-2.

“We are going to be building nanosatellites in support of future missions,” says SANSA Executive Director, Amal Khatri. “We are going to test the machine-to-machine communication between satellites and the ground segment.”

The project illustrates the buzz behind the 4IR, namely the “interconnectedness of everything” – getting at least three of the cubesats to talk to each other means employing artificial intelligence with very little human intervention.

Much like the ZACube-2 technology proved to be the way forward, Khatri sees this new interconnected constellation as the next step in South African space technology for ocean observation, especially for spotting suspicious sea activities like illegal fishing.

Since the satellites will be equipped with cameras to spot vessels at sea in South African waters, Khatri envisions a system with machine-to-machine communication that would only involve humans at the very end of the process. He hopes the system will be able to flag suspicious activity at sea by itself, with little or no human intervention.

“This constellation of nanosatellites will stimulate the South African space industry and help create a space economy in the country,” says Khatri.

The example of monitoring vessel traffic at sea is part of the Maritime Domain Awareness (MDA) initiative by the South African government, which seeks to protect and exploit the country’s rich ocean resources. This is why the ZACube satellite constellation will be known as the MDA Constellation.

“Currently SANSA is determining the best approach to implementing an operational system that would in the future meet the requirements of the end user,” says Khatri.

“We want to make sure that we have some intelligence, some awareness of what is happening in our oceans,” says Khatri.

As with the South African government, an important aspect of the 4IR for SANSA is skills development. Khatri sees the disruptive technology of the MDA constellation as an opportunity to introduce students of space science to artificial intelligence and big data.

“Students will be exposed to concepts like machine-to-machine communication, data structures, big data mining, and how to turn all of that into usable knowledge,” he says.

“These are the skills and capabilities we need as a country: in ICT, electronics, data-mining, artificial intelligence, neural networks and software engineering. We need to harness these capabilities to support the space programme.”