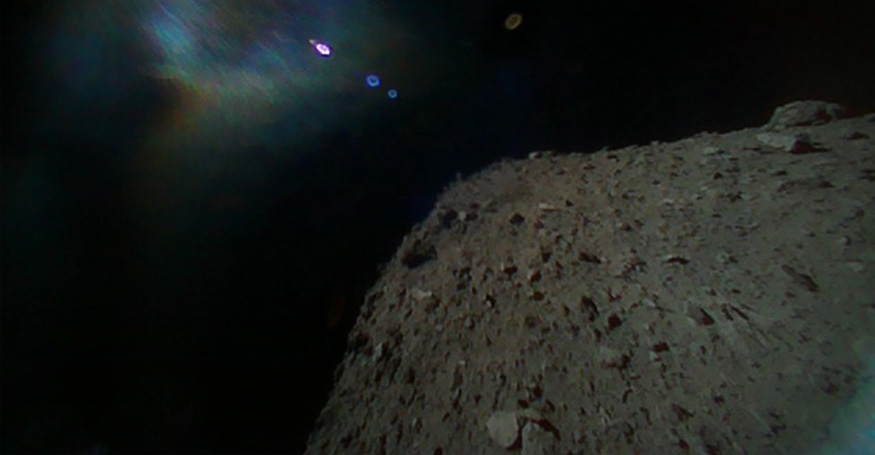 Posted at 14:32h in News, Newsletters by Vaneshree Maharaj

JAXA ferries a bevy of instruments to tiny asteroid

The Hyabusa II mission is an excellent example of collaboration between international partners in space exploration, as the MASCOT lander was developed by the German Aerospace Center (DLR) in partnership with the French CNES Space Agency.

Image captured by MINERVA-IIB on September 21st 2018 showing the rocky surface of the Ryugu asteroid. This color image was taken immediately after separation from the spacecraft. The coloured blur in the top left is due to the reflection of sunlight when the image was taken. Credit: JAXA.

NASA takes a closer look at the Sun

Space agencies all over the world make it their mission to keep a close eye on our solar system’s naturally-occurring fusion reactor, and to this end the US National Aeronautics and Space Administration (NASA) has launched the Parker Space Probe mission. Hailed as the “hottest, fastest mission under the sun,” the mission has gone through a few important milestones since its launch in August 2018.

Successful mission steps include performing its first Venus gravity assist on 3 October, an important procedure that will be repeated six more times over the lifetime of the mission. The maneuver will change Parker Solar Probe’s trajectory to take the spacecraft closer to the sun. 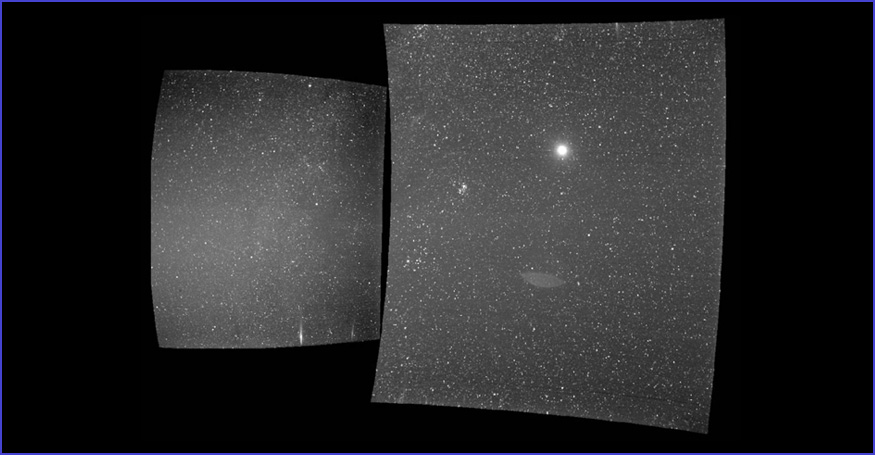 Egypt’s National Authority for Remote Sensing and Space Sciences has worked with the RKK Energiya in Russia to develop the EgyptSat A (MisrSat A) remote-sounding satellite. The satellite is an improved version of the EgyptSat 2, and it will be the space agency’s third successful satellite launch if all goes to plan.

The imaging satellite will supply the Egyptian government with high-resolution views of Earth for environmental, scientific and military applications The satellite features SPD-70 electric engines powered using xenon. It features an improved opto-electronic system and onboard control system, high-speed on-board radio link and solar cells with increased efficiency. The agency plans to have the satellite launched in November 2018. 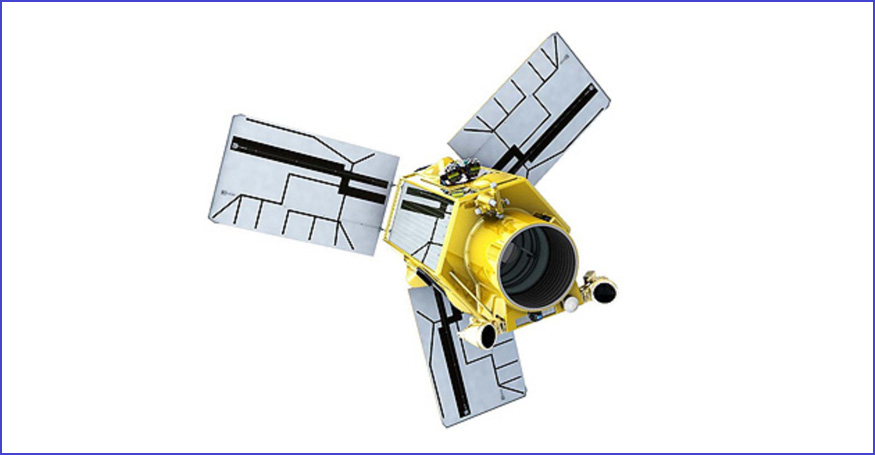