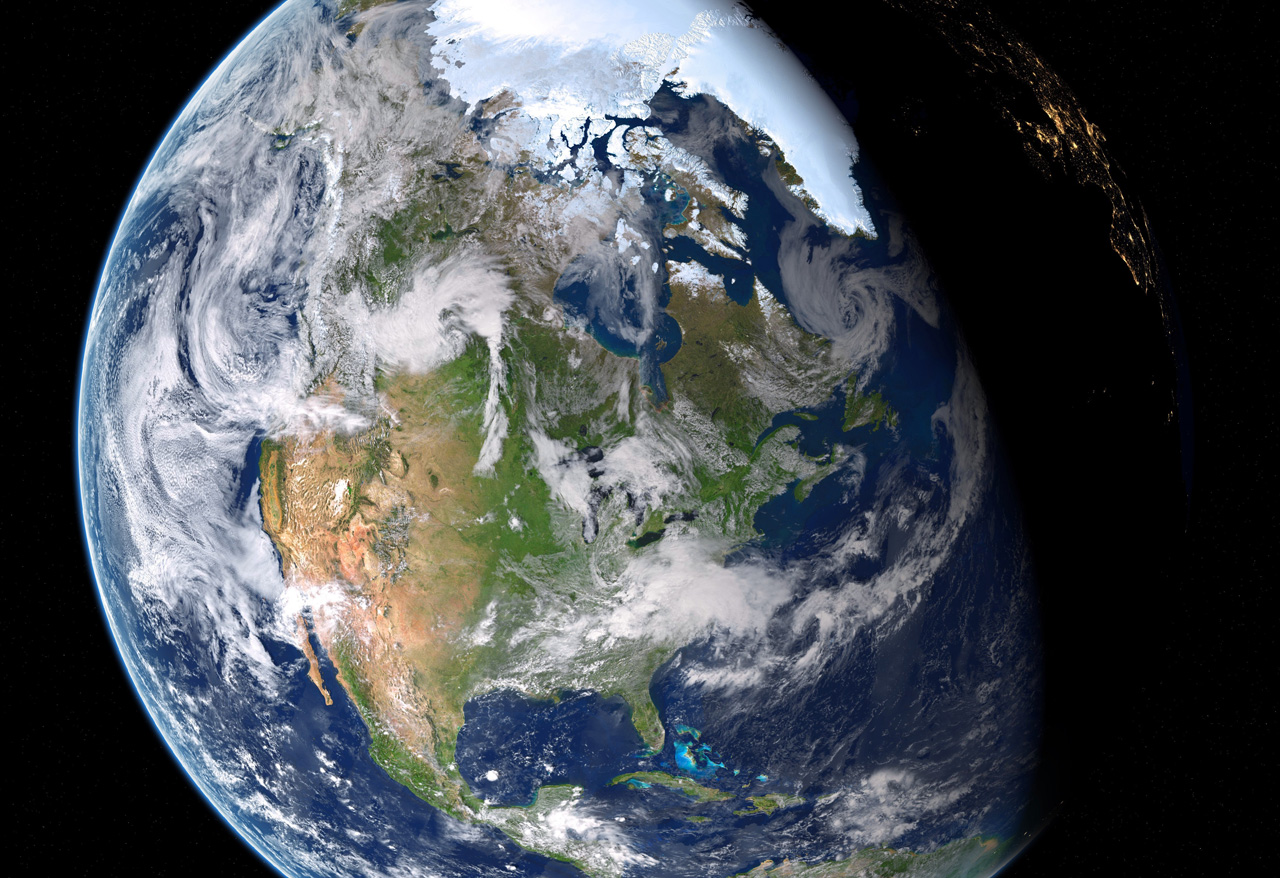 Posted at 13:26h in News by Vaneshree Maharaj

Space belongs to all of us who live on the planet. Anyone, from anywhere, has the right to explore it, learn from it and exploit its resources. The United Nations Space Law Treaties promote international cooperation in outer space by codifying the notion of sharing the benefits derived from space to enhance the well-being of humankind. Lovely sentiment.  One could extrapolate; therefore, that belonging to all of us and benefitting all of us would require collaboration between people, and interoperability between their technologies.

In terms of space science, collaboration is the act of working with another science entity or Space Agency to produce something, i.e., a space system. Similarly, interoperability is the ability to produce a device that can exchange and make use of each other’s data. For example using one chip to pick up more than one country’s signal.  Collaborative and interoperative philosophies embraced by various space entities are key concepts guiding space activities presently.

And that is the point, to unite the space faring and developing nations in a common purpose to take advantage of the multitude of  space-based applications which have been developed from our common heritage, space. 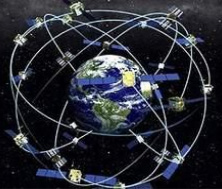 In this century, what unifies the world is the ability to communicate via space based applications; a constellation of  GNSS working in tandem to enable a multitude of activities to take place. Most notably, it has transformed our cell phones into receivers for satellite signals, and all of us into direct end users.

Since the American Global Positioning System (GPS) became available for public use in 1995, its commercial applications have multiplied. As a navigation system with the ability to find our signal and chart our destination, it has dramatically and irreversibly altered our lifestyle. And our dependency on the functionality of satellites has since become very personal. (GPS Constellation, Graphic Image: NASA)

Russia, Europe, China, India and Japan have followed suit with their own satellite systems. There are many positioning, navigation and timing services provided by these satellites for military, governmental, aviation, shipping and commercial uses that have become absolutely essential to the functioning of our civil society.

GPS technology has evolved rapidly since 1995.  The old guard GPS constellation is being replaced with its smart, fancy and interoperable cousin, the GPS III. The first of which is sitting at Cape Canaveral awaiting a Space X launch in December of this year.  It’s new operating control system, the OCX, is also set to revolutionize end user services and improve the performance of other satellites. 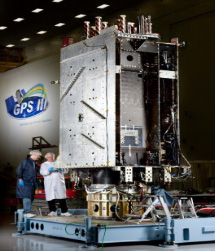 Vulnerabilities in collaboration and interoperability

Many good things will be possible in just a short length of time. But having said that, its paramount to remember that even though their signals may be robust and resilient,  satellites themselves are actually quite fragile when thrust into the harsh space atmosphere. Additionally, spacecraft are vulnerable to cyber-attacks, space weather and annihilation by space debris.  It is critical to point out how fragile interoperable systems are and how delicately balanced this whole space system is. Begging the question, what can we do to prevent disaster and improve the capability of the service?  (GPS III Photo Credit: Lockheed Martin)

Our level of dependency on so many applications from pacemakers to power grids is an absolutely scary situation if we are not in total control of how many satellites can be launched and track where they are.  The space debris nightmare alone, not to mention space weather, can instantaneously shut down our power, communications, television, internet, transport, hospitals, food production; the works.

Similarly, even solid partnerships become undermined, diplomacy fails, governments can be brought down, and with them their space policies and promises. The financial and infrastructure meltdowns that States face underline the necessity to share services of other agencies to keep a country’s critical services on track.

Space technology unites the world because various countries have become interdependent and share resources.  Climate change has also forced the issue of adapting for survival because whatever happens to the planet happens to us all collectively.

“While people often think of space exploration as a way to promote national pride, the reality is that  the future of space is international. Partnerships are expanding our knowledge of the universe, helping us search for life on other worlds, making critical observations of our own planet, and moving humans outward into space in a much more rapid time frame, and more comprehensively, than would be possible otherwise.” Ellen Stofan, former NASA chief scientist.

It is then that ‘we the people’ become more collaborative in space for the benefit of all, because we can go higher, faster and farther in the race for space-based applications to drive responses to earth’s sustainability crisis. However it’s not a race against each other, but rather, it’s a race for each other, and a race against time.