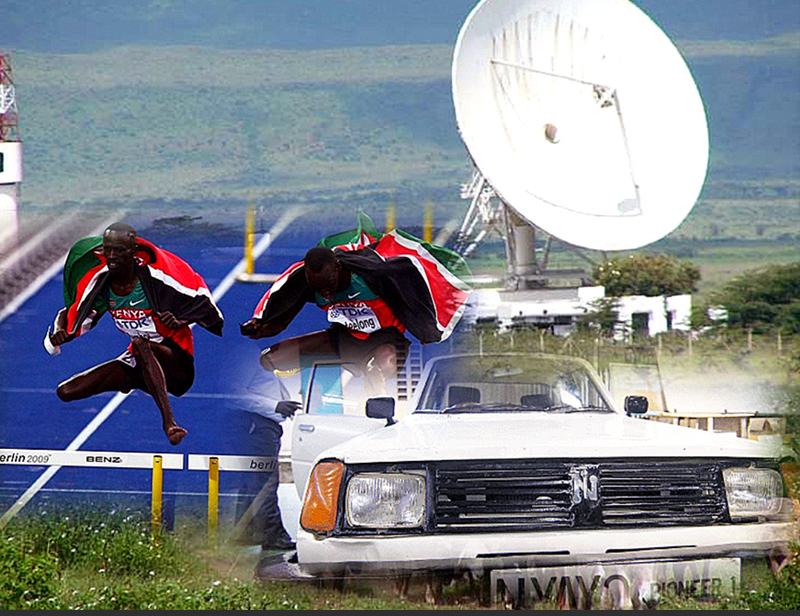 In what seemed like science fiction until it happened, a billionaire built the most powerful rocket in existence, put a car he built on top of it, and launched it into space. The South African born tech entrepreneur Elon Musk is known for putting his career on the line for the success of his many risky ventures, but sending a Tesla Roadster into space is a crazy stunt, even for him.

The risk paid off on 6 February at NASA’s Kennedy Space Center, Florida, when SpaceX successfully launched the Falcon Heavy Rocket; now the most powerful operational rocket in the world. The rocket can lift more than twice the payload of the next-most powerful vehicle, at one-third the cost. Only the Saturn V moon rocket, last flown in 1973, has delivered more payload to orbit.

SANSA provides launch support to roughly 44 international launches every year from its Space Operations ground station located in Hartebeesthoek. The SANSA team monitors the craft as it travels over South Africa’s field of view, until separation between the launch vehicle and the satellite takes place or until it is safely handed over to the next ground station.

It is easy for sceptics to dismiss this development as a non-starter, or as a waste of money that could be better spent on poverty eradication. But nothing could be further from the truth. Photo: Kenya Space Programme.

The African continent has long been left behind in technological innovation, including in the space industry, and now it looks like Kenya is poised to close the gap on other space-faring nations. Scientists from 40 countries descended on Nairobi for the International Space Forum in February, where the country presented its plans and potential benefits of the Kenyan Space Programme. The forum brought together African ministers, academics and Space agencies to encourage a global discussion on capacity building, the role of space in enhancing environmental sustainability and promoting of space partnerships.

SANSA CEO, Dr Valanathan Munsami, in his capacity as the International Astronautical Federation (IAF) Vice President for Developing Countries and Emerging Nations, provided a keynote speech on capacity building. A highlight was broad agreement from attending African space institutions to forge ahead with the Committee of African Space Institutions initiative, which aims to promote cooperation to develop continental projects in Earth observation, space science, space operations, navigation and space communications.

Kenya’s new commitment to their space programme stems from technological input from countries such as Italy and the USA having their own bases in Kenya, including the Luigi Broglio Space Centre. Kenya has great plans and they anticipate many benefits from the programme for urban development, land use monitoring, and mapping for the surveillance of climate change effects such as flooding. 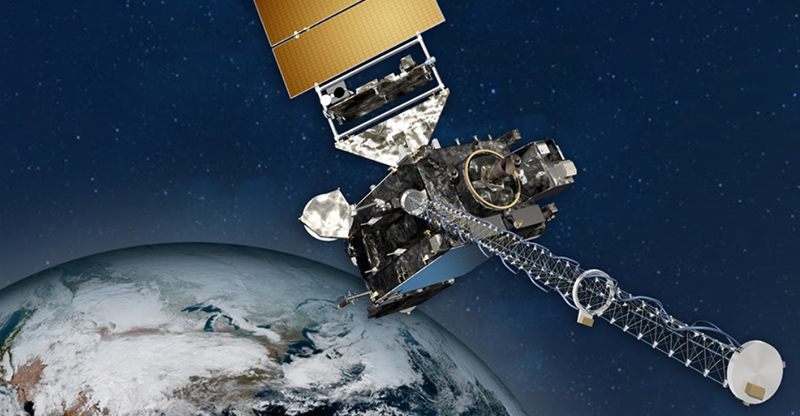 After a period of calibration and validation, GOES-17 will be operational as GOES-West, providing coverage of the western U.S., Alaska, Hawaii and the Pacific Ocean. Photo: NOAA

The satellite will provide faster, more accurate and more detailed meteorological data, in near real-time, to track storm systems, lightning, wildfires, coastal fog and other hazards that affect the western United States. In addition to improving weather forecasts, GOES-17 will help forecasters locate and track wildfires, and serve as an important tool for forecasters to track and predict the formation and dissipation of fog, which can disrupt airport operations all over the world.