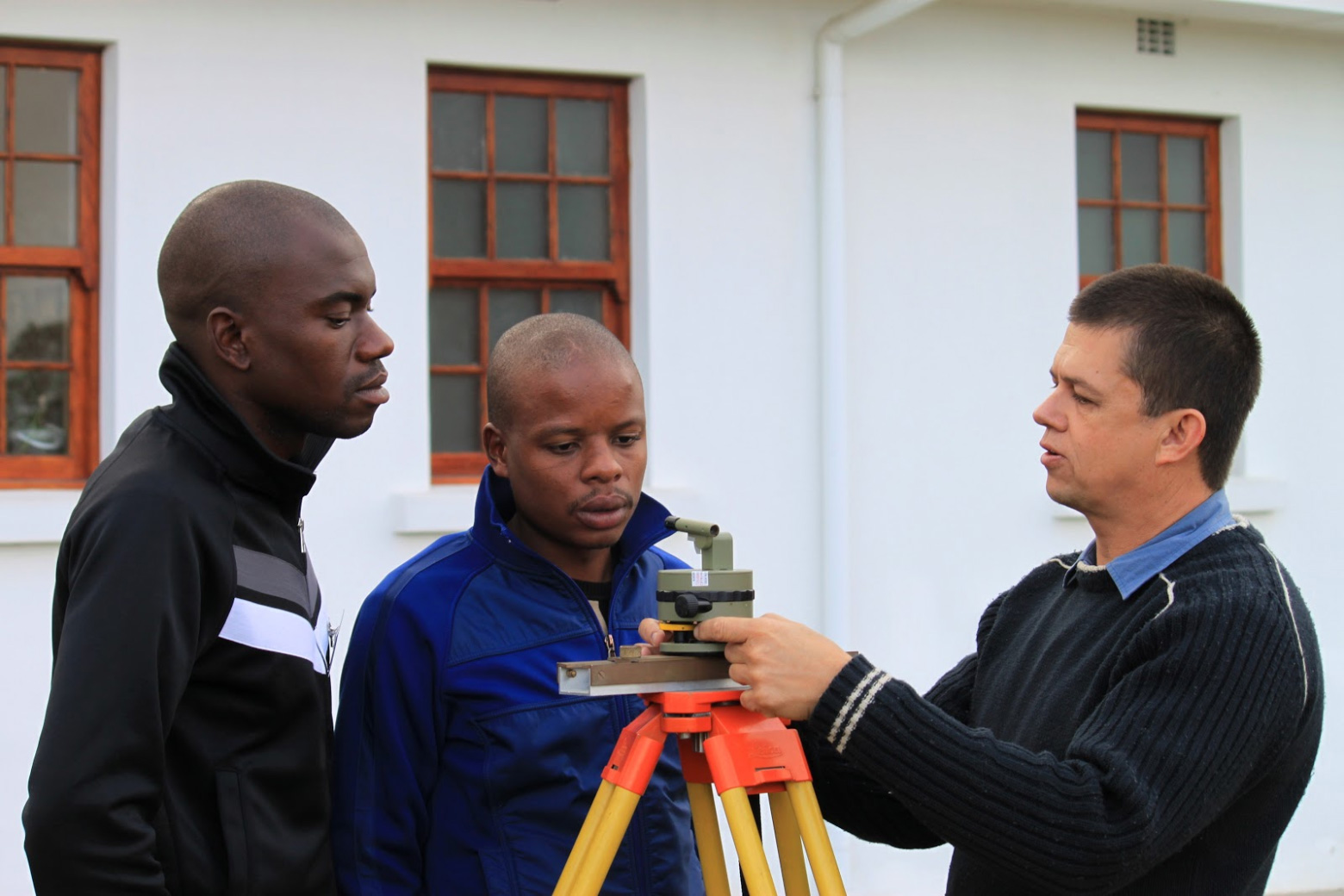 28 Nov Navigating to greater safety for the Air Force

All military aircraft of the South African Air Force (SAAF) are required by law to have a magnetic compass as an important back-up to the integrated navigation system. 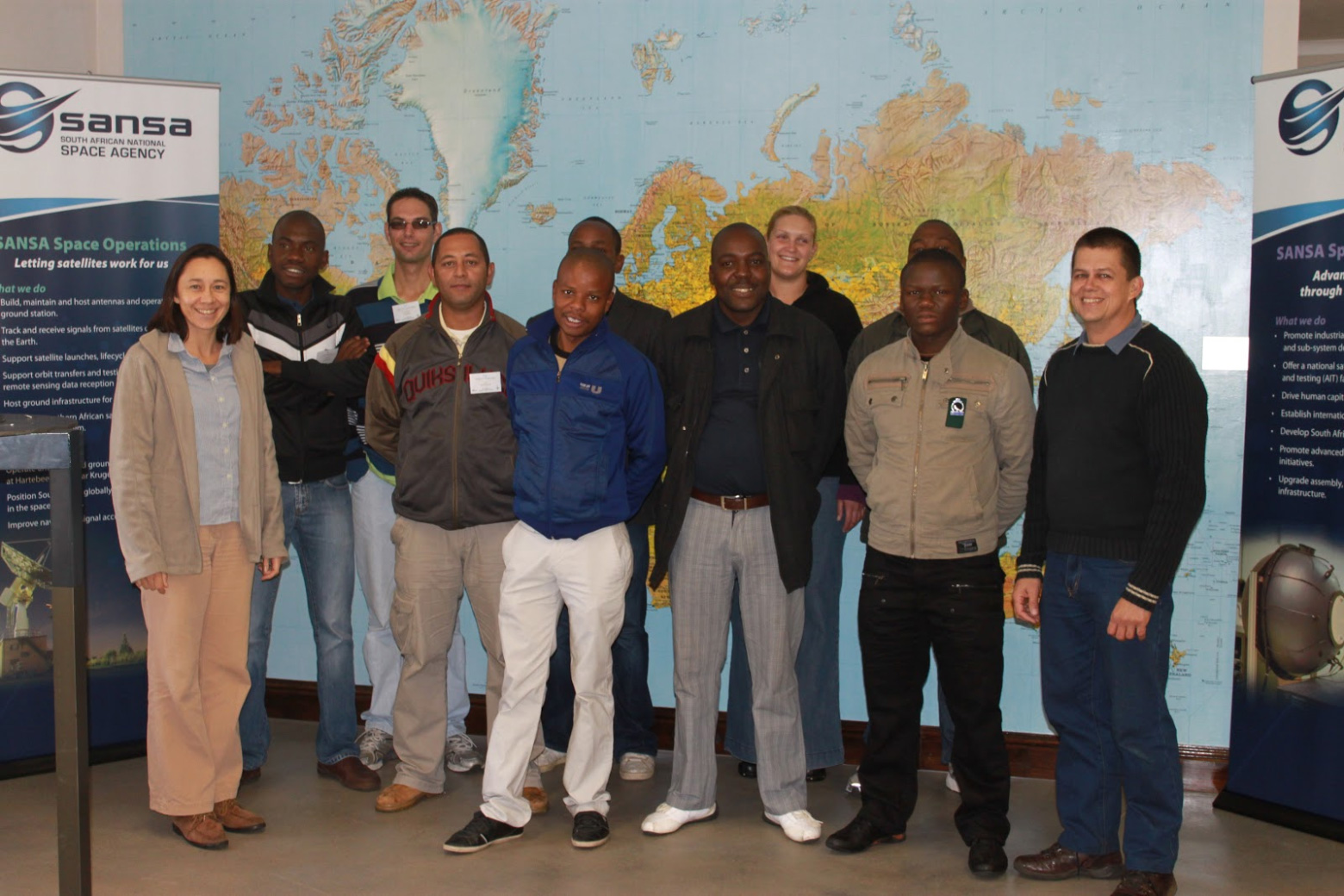 Due to the permanent and induced magnetic properties of aircraft, all aircraft compasses have to be “swung” (calibrated) to cancel the magnetic effects of the aircraft itself. This is where Lazola Bucwa – a System Technician at SANSA’s AST unit- trains technicians from the South African Air Force (SAAF) on the theory and practice of aircraft compass swings.

“SANSA has been contracted by the SAAF for the past 20 years,” he says. “This is to provide training for the air force ground crew, to allow them to conduct compass swings on their bases.”

Bucwa explains that magnetic compass swings are conducted periodically for all aircraft, to ensure the calibration of these life-saving navigational tools. SANSA is the only organisation performing compass swings in SA – that makes the AST unit an invaluable service provider, keeping thousands of planes in the air. The compass swing itself is conducted on a magnetically surveyed compass swing bay, away from all possible magnetic interferences.

“The typical procedure is that the pilot, co-pilot, navigator, and flight engineer are all inside the aircraft, dressed up as per a normal flight,” Bucwa explains. He says that typical items the crew would have include watches and tools such as spanners which can all be magnetised.

“The technician doing the compass swing on the outside would have to be completely demagnetised,” says Bucwa. “He would not have a watch, cell phone or anything that can influence the compass he is using.”

The team inside with the aircraft compass work in tandem with the technician outside to turn the aircraft in the eight cardinal directions and check for any deviations between the two compasses.

“There is an acceptable deviation for each kind of compass and aircraft; anything above that needs to be replaced or repaired,” he says.

SANSA conducts 10 aircraft compass swing courses a year: five full courses (for new students) and five refresher courses, that all take place over a period of three to five days.

The programme has produced excellent technicians including Bucwa himself, who today trains other technicians after 12 years of experience at the Air Force. Going forward, Bucwa sees a bright future for the programme.

“There are huge safety concerns in aviation; the more students that attend training at SANSA, the safer air force personnel will be,” he says. “Every time a trainee attends a course, they become  better equipped and more aware of the importance of space science in navigation and communication.”