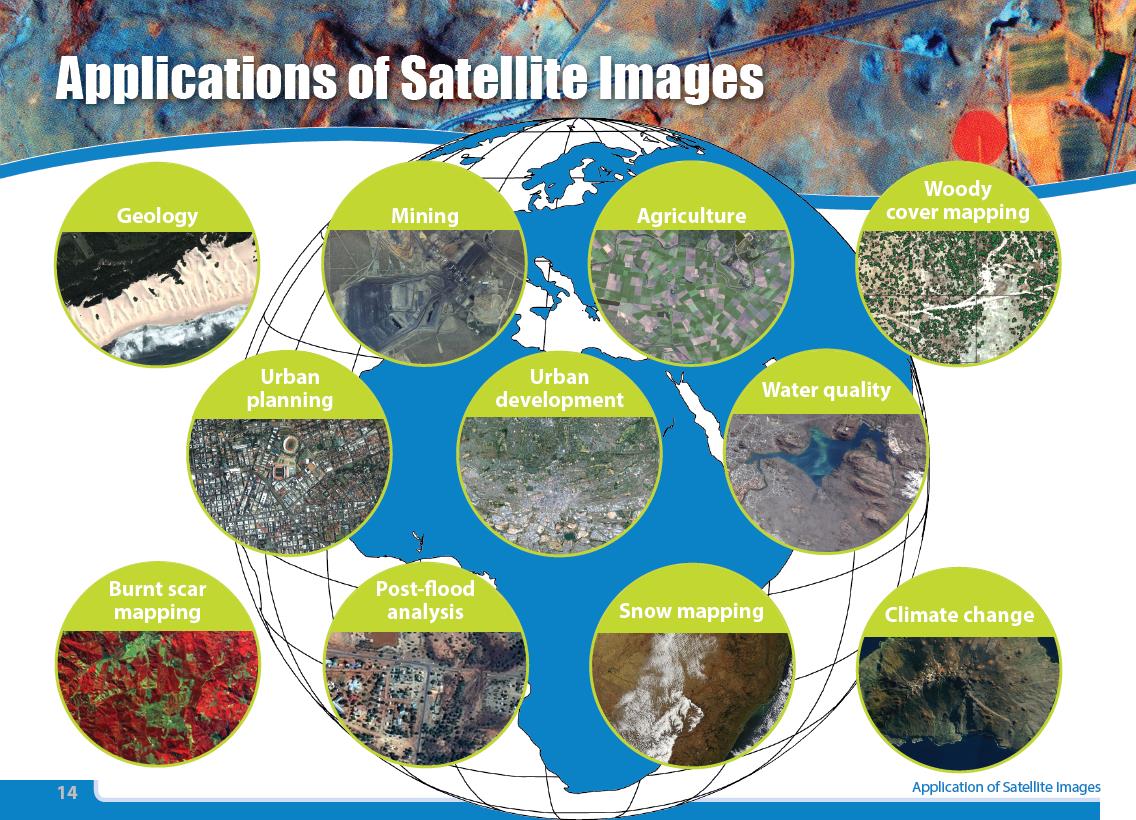 Posted at 11:02h in Earth Observation, News by Vaneshree Maharaj

Remote sensing can be defined as the collection of data about an object from a distance. Humans and animals accomplish this task with aid of eyes or by the sense of smell or hearing. Earth scientists use the technique of remote sensing to monitor or measure phenomena found in the Earth’s surface and atmosphere, through satellite, camera etc.

SANSA has produced the first remote sensing atlas for the country. The atlas will be launched in 2016. The atlas has been developed to cater for a wide range of audience from high school learners, tertiary students, Government officials and the general public. It has been simplified in such a way that it is easy to understand while getting the message cross.

Managing Director of SANSA Earth Observation, Dr Jane Olwoch said about the atlas: “The images presented in this launch edition of the SANSA Space Atlas demonstrate the immense power that satellite Earth observation has in depicting the status of the environment and resources in time and space. Each pixel or a group of pixels represents a story that is a live story of the ever-changing status of the environmental ecosystems, functions and the natural resources within them. As human beings have the ability and need to use the environment and resources, they should also uphold a noble responsibility to protect the environment for us and future generations.”

The PDF version of the atlas can be downloaded from the three files below: