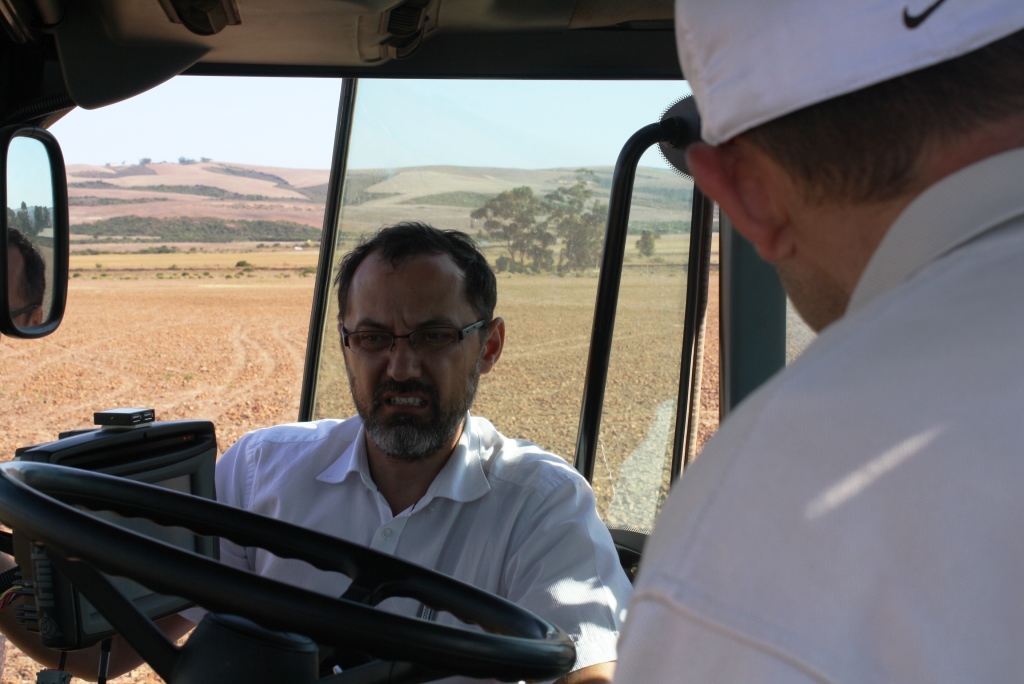 14 Apr How can you be sure where you are?

Posted at 11:02h in News, Space Operations by Vaneshree Maharaj

Scientists and engineers at SANSA Space Operations are working on a South African version of a much more accurate satellite navigation system.

“To put it simply, navigation satellites tell you where you are, but an SBAS system confirms the information is correct and safe for functions such as landing planes in bad weather and operating vehicles without drivers,” says Eugene Avenant, Chief Engineer at SANSA Space Operations.

Europe’s SBAS system, known as EGNOS, was certified in March 2011 after ten years of effort.

There was talk for a few years of extending EGNOS to South Africa, but a technical review showed there was little benefit because Europe and South Africa does not see the same constellation of navigation satellites at any one time resulting in poor performance for the South African extension.

“We concluded that it was better to build our own and to share it with other neighbouring African states,” Avenant says. By borrowing from the technology and experience of EGNOS, South Africa hopes to have an enhanced satellite navigation system in place by 2020.