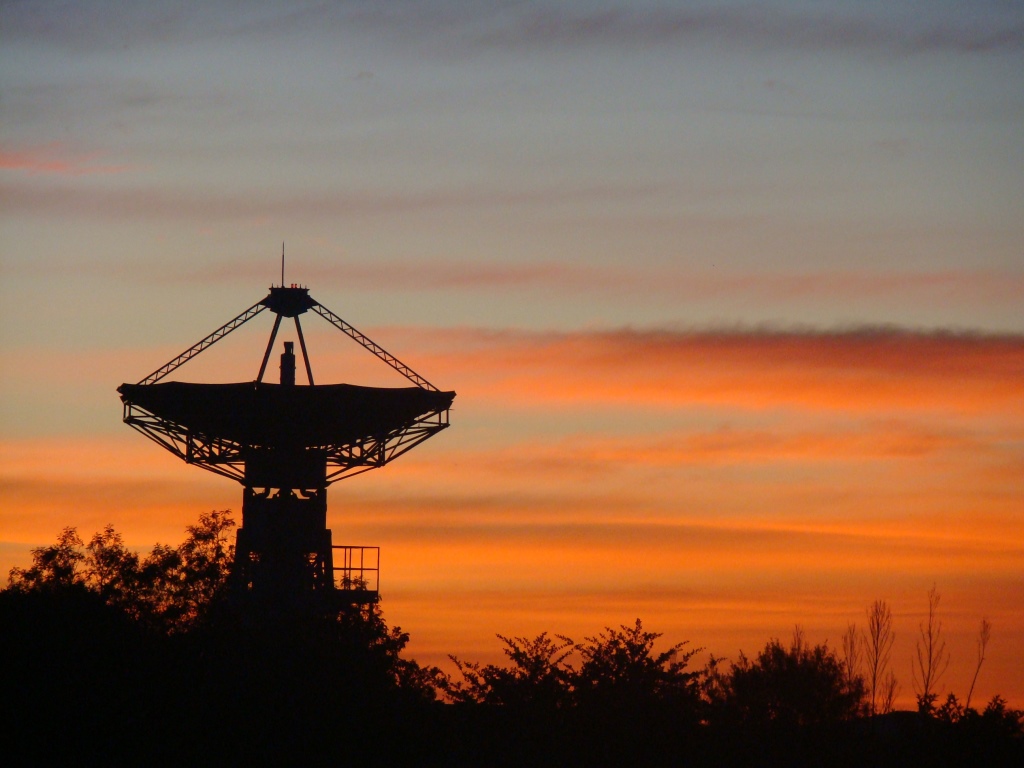 Posted at 13:01h in News, Space Operations by Vaneshree Maharaj

A recent Ka-band antenna upgrade is putting SANSA Space Operations at Hartebeesthoek in a uniquely competitive position to monitor a new wave of satellites launched over the southern hemisphere.

In 1997 Hartebeesthoek installed the first Ka-band tracking, telemetry and command antenna in order to support the launch of a US Ka-band satellite constellation which broadcast to three American television networks.

Installation and staff training on the antenna took nine months. For the next fifteen years, a small part of the Ka-band spectrum was used, and only irregularly. The Ka-band has recently become more popular as a satellite frequency, prompting SANSA to invest in an upgrade which will enable the Space Operations team to support more launches and In-Orbit Testing campaigns.

Having started in January 2014, the project includes the replacement of the antenna feed horn and all the equipment for receiving and transmitting the full commercial Ka-band. Acceptance testing has been completed and the antenna is ready for its first mission.

By updating the antenna, SANSA is able to offer clients the entire range within the Ka-band frequency, thus creating new possibilities for international business and partnerships.