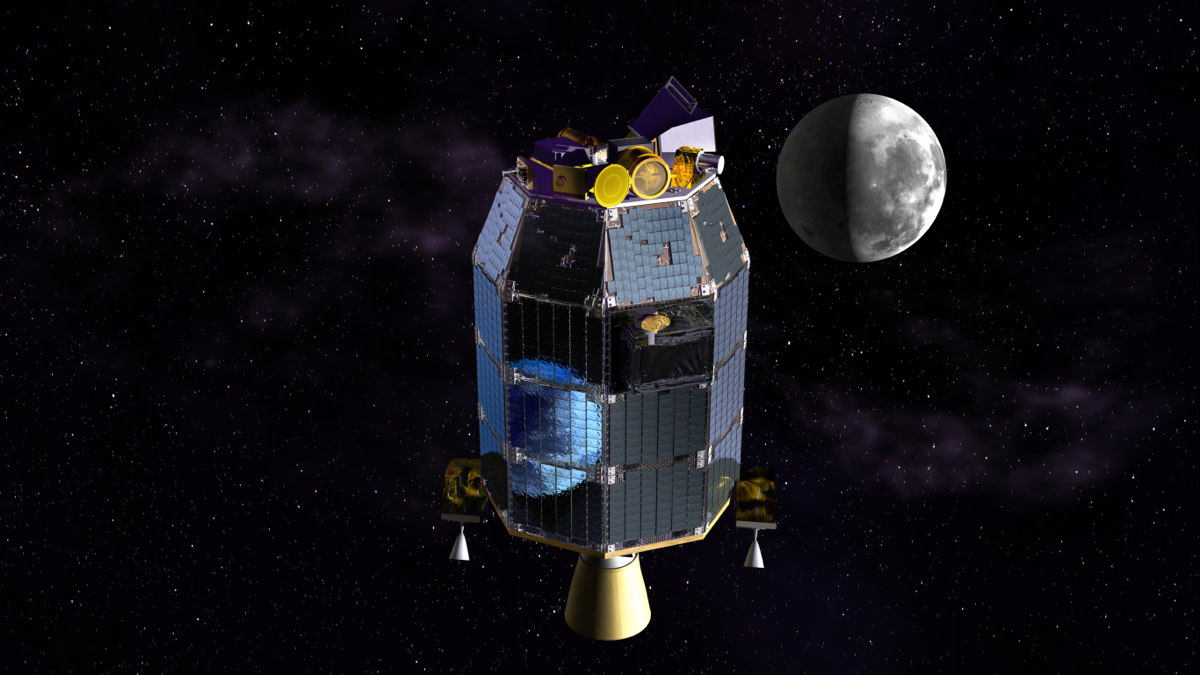 Posted at 06:48h in News, Space Operations by Vaneshree Maharaj

South African National Space Agency (SANSA) has been supporting the mission as of the launch date. The SANSA Space Operations directorate was contracted by the Swedish Space Corporation (SSC) to support what promises to be NASA grand mission to the moon. “Our facilities, the technical knowledge and our team’s years of expertise in supporting missions of such magnitude are what attracted NASA to us. We also have a 12 metre antenna that’s much bigger than the ones usually used as the size of the antenna creates more gain and reduces the risk of the mission. Our location in the Southern Hemisphere also plays in our favour on this mission,” explains Tiaan Strydom, Business Development Manager at SANSA Space Operations.

Once launched, LADEE will enter a series of phasing orbits, which allows the spacecraft to arrive at the moon at the proper time and phase. This approach accommodates any dispersion in the Minotaur V launch injection. One of the primary LADEE science objectives is to determine the global density, composition, and measure any spatial and temporal variability of the moon’s fragile atmosphere.

SANSA’s specially trained and highly skilled staff will be at the forefront of providing tracking, telemetry and command support services. “It is the team’s technical competency to the international space community that influenced NASA to seek our services. Over the years we have firmly established ourselves to be efficient and reputable TT&C station for various launch missions. Through consistently reliable performance, we’ve proved beyond reasonable doubt that we can offer the operational efficiencies that international clients require to remain at the top of their competitors in the space industry.” adds Strydom proudly.

The LADEE mission will extend the knowledge gained about the moon to inform our understanding of the development of the other planetary bodies in the inner solar system: Mercury, Venus, Earth and Mars. As the most accessible planetary body besides Earth, and as one that is thought to have changed little since its initial development (unlike Earth, Mars, and Venus), the moon offers a unique look into the distant past of planetary evolution.

The LADEE spacecraft carries four instruments to scan the moon’s atmosphere in detail and also provide a glimpse into how moon dust moves across the lunar surface. Unlike the previous Apollo flights to the moon, LADEE will need a full month to reach Earth’s closest neighbour. LADEE, which is the size of a small car, is expected to reach the moon on 6 October.

Back here on Earth, SANSA Space Operations continues to provide cutting edge services in our quest to maintain our reputation as the leading ground station on the continent.

*LADEE is an acronym for Lunar Atmosphere and Dust Environment Explorer.