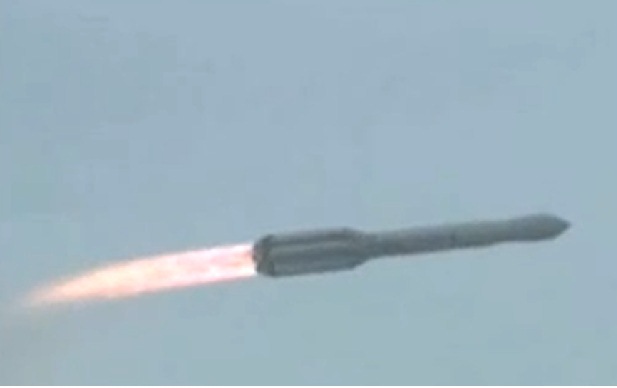 17 Jul What does a Proton Launch failure mean to SANSA Space Operations?

Posted at 11:17h in News, Space Operations by Vaneshree Maharaj

The Proton-M rocket failed to launch on 1 July 2013.  This is one of the main launch vehicles use for launching various satellites from many different suppliers.  This failure is going to have an impact on the SANSA Space Operations business, because some of the launches SANSA is contracted to do in 2013 are scheduled to be on  Proton launch vehicles.  Tiaan Strydom, Business evelopment Manager at Space Operations; “this is very concerning to us as business. We are observing with keen interest all the developments surrounding this failure. For now we are waiting to see if they are going to ground all the Proton launch vehicles and how the investigation is going to evolve,” he explains.

Live video showed the Proton gyrating left and then right as it ascended off the pad before going horizontal, barrel rolling and falling into a nose dive. The front end of the rocket sheared away and the main stage erupted in a massive fireball before hitting the ground in a horrific explosion.

Strydom further explained that an incident like this could have happened anytime and could therefore not have been predicted. SANSA hopes and remains optimistic that the fault might be something small and can be rectified as quickly as possible.” 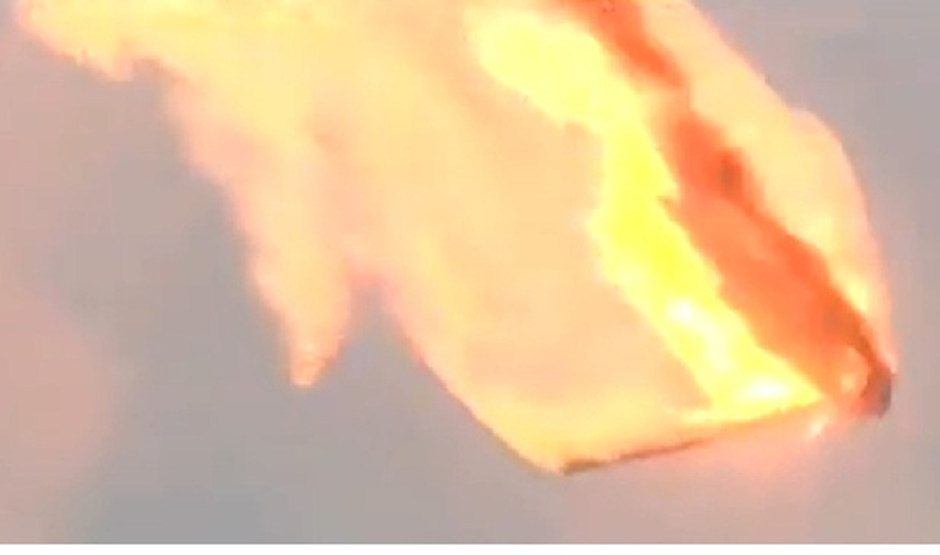 The worst possible scenario would be if the causes of the failure turned out to be something complex and time consuming to resolve.  “The longer it takes for the investigation and repairs to be carried out, indicates increased probability for the grounding of the three to four Proton launch vehicles that are currently in production,” he explains.

To put things into perspective, SANSA provides Transfer  orbit Support Service (TOSS) for some if not most of these Proton launched rockets. Such a launch failure, though not uncommon, has a domino effect on various stakeholders in the industry and beyond.  SANSA, like the rest of role world, will continue to track developments with keen interest.